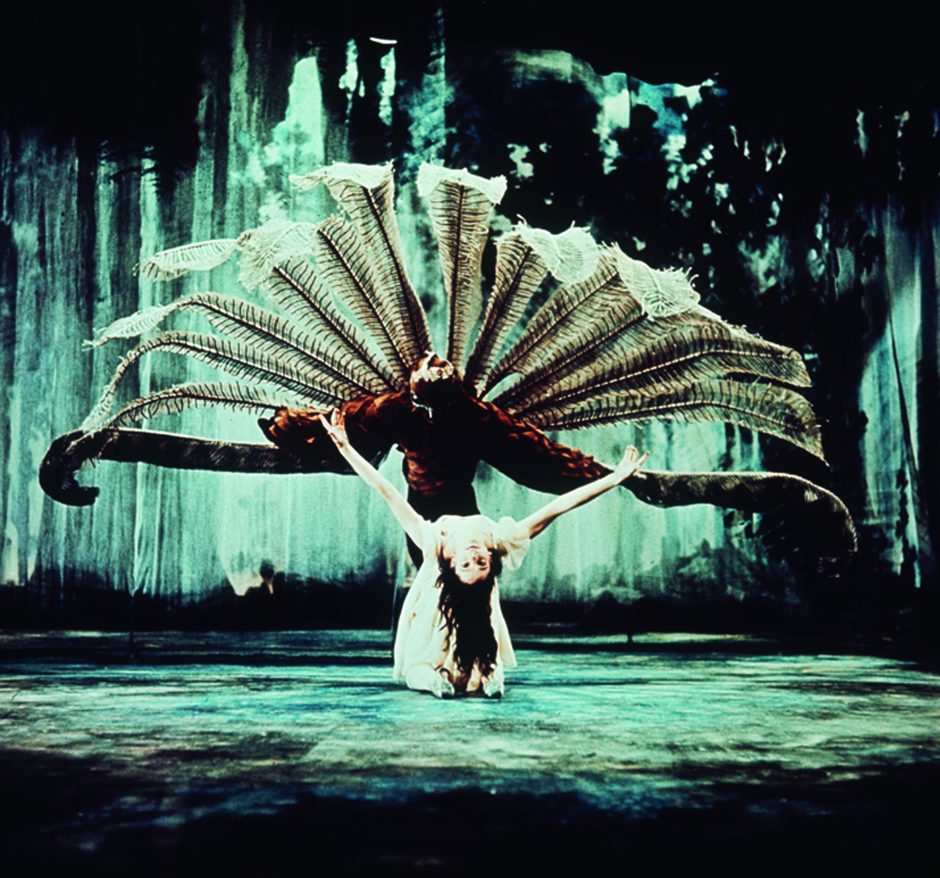 For over half a century, The Australian Ballet has evolved to become our nations most treasured performing arts company and an international icon of dance. And We Danced is a landmark 3 x 1 hour series, which looks back to reveal what has shaped this world-class institution and made it uniquely ours.

For the first time in its history The Australian Ballet is opening up its remarkable archive. As well as rarely seen historical footage, this blue-chip series features interviews with artistic directors, past and present dancers, celebrity fans of the ballet and choreographers to tell the entertaining, and at times turbulent, story of our iconic national ballet company.

Born at the beginning of the 1960’s, at a time when Australia was searching for a new sense of identity, The Australian Ballet was at the forefront of an exciting new and evolving cultural landscape. But the early decades were far from smooth sailing. Financial trouble, over-worked dancers and industrial action threatened the fledgling company as it tried to carve out its own unique cultural identity.

It wasn’t just the dancers’ contracts that were being revolutionised. The early seventies saw the arrival of a new form of contemporary dance and the company’s iconic production of Rudolph Nureyev’s Don Quixote, an extravaganza that would herald the greatest ballet film of all time. Whilst the company’s new edge pleased adventurous audiences, a division between the artistic direction and penny-saving administration became glaringly apparent. It was a chasm that would define the next decade of the company, culminating in a landmark dancers strike in 1981 that shut The Australian Ballet down for a gruelling 21 days.

After the fallout, which saw a revolving door of artistic directors, the tenacious company bounced back with youth and vitality. The early nineties brought daring, sexy and provocative ballets that pushed the limits of physicality and classical tradition. They also saw the arrival of Australia’s most highly regarded and innovative choreographer, Graeme Murphy and the company’s first collaboration with choreographer Stephen Page of Bangarra Dance Company.

By the new millennium the days of the classic European ideal were well and truly over. Artistic Director David McAllister’s radical modern-day adaptation of Swan Lake in 2001 was an unprecedented success, becoming a signature piece and securing the future of the company in his hands. Drawing on his own experience as a dancer, McAllister revolutionised the workplace culture of the ballet, instilling world-class health and rehabilitation programs and greater work life balance for dancers. Further collaborations with Bangarra Dance Company cemented the company’s commitment to represent a diversity of stories and cultures that reflect Australian society more widely.

After twenty years at the helm of the company, McAllister propelled The Australian Ballet into the 21st century on and off the stage. In 2021, the ballet looks ahead with the appointment of international superstar David Hallberg as successive Artistic Director and continues to evolve as one of our preeminent cultural institutions and a revered icon on the world stage. 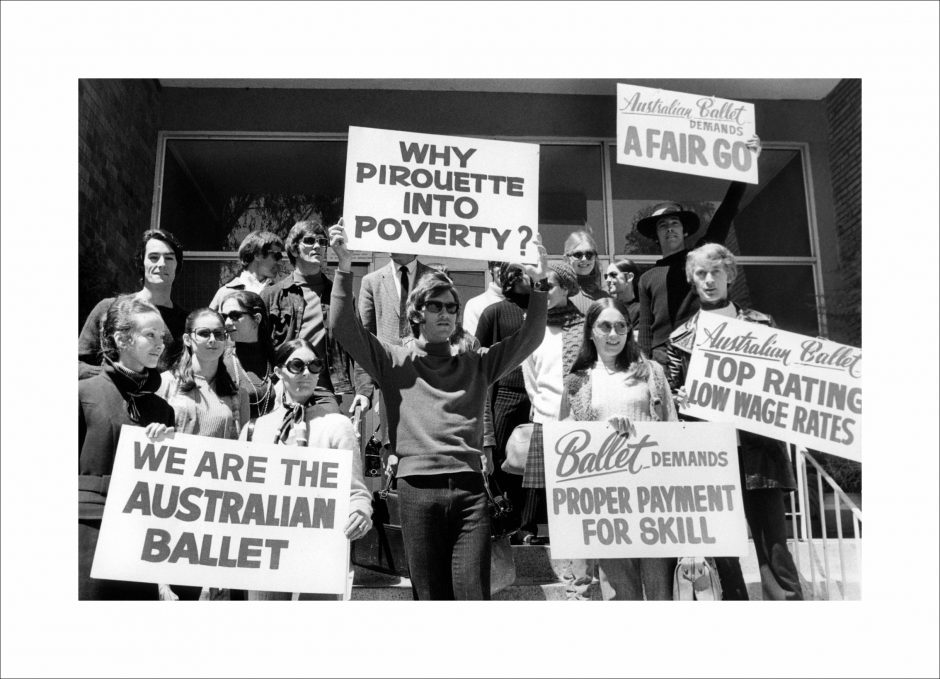 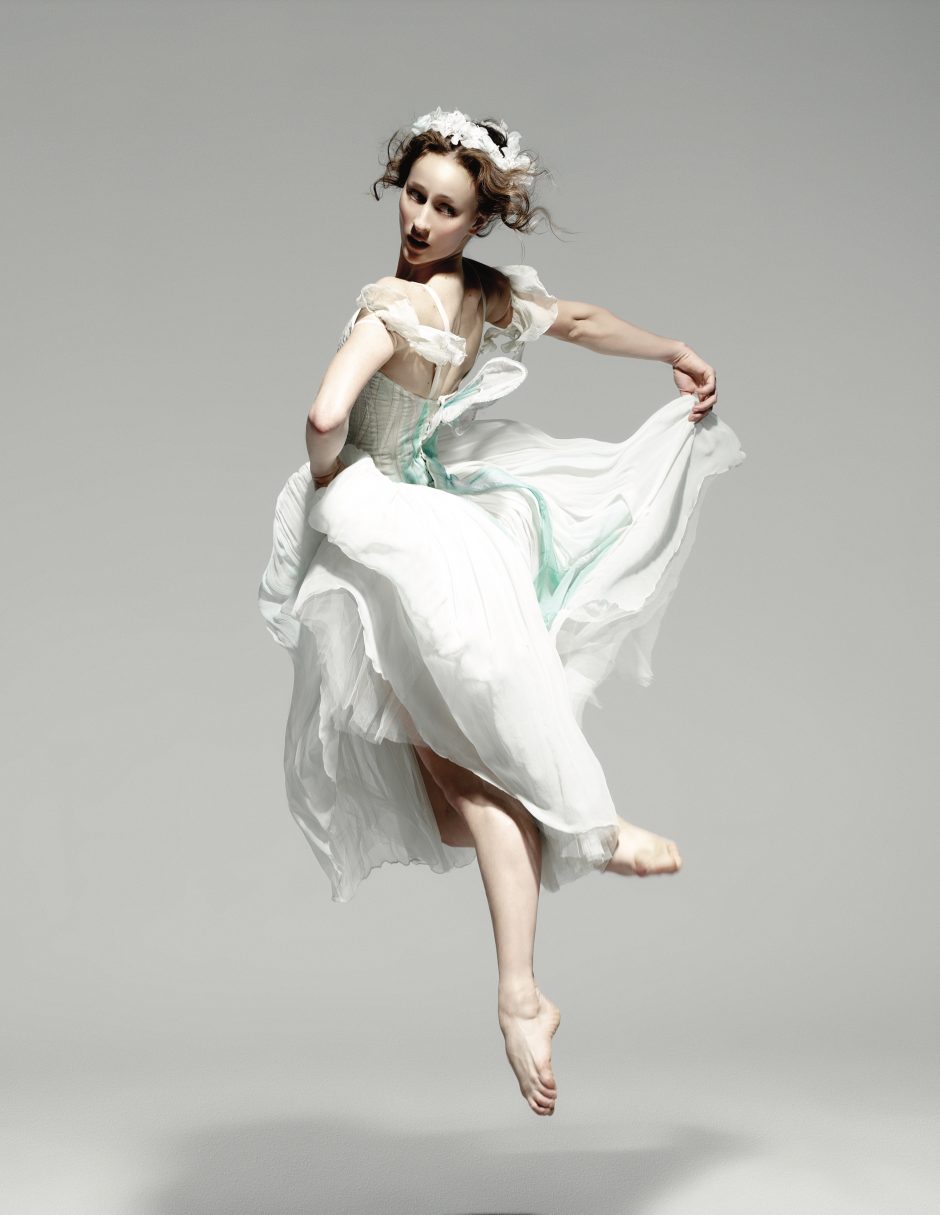