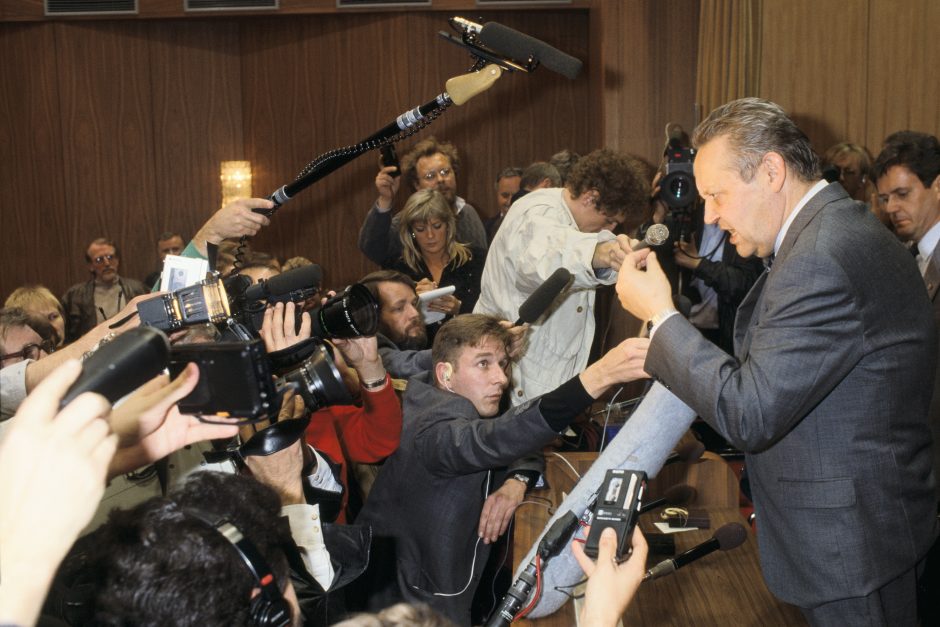 From newsprint to radio, from newsreels to television sets in our homes, the 24-hour cable news cycle, the digital information revolution… we find ourselves in a world where news is instantly available through a device in the palm of our hands. How we access news has rapidly and irrevocably evolved over the past century. We now consume news at a rate unprecedented at any time in history. And through all these changes, there has remained one constant: our fascination and hunger for information.

As It Happened pulls back the curtain on some of the most shocking, notorious and captivating news stories of the past century. Stories that broke around the world, with new details unfolding day after day. Details consumed by an eager public, delivered through the collective experience of news media. From the media frenzy of the Lindbergh baby kidnapping or the televised capture and trial of OJ Simpson. We were on the ground in Iraq as we went to war, in the streets of Paris the night Princess Diana died, and in the Oval Office dissecting the Clinton/Lewinsky affair. These are the stories that started as global news and became media spectacles.

Through archival footage we return to the moment the news was reported, and watch events unfold once again. Combined with expert interviews, we relive the story as it happened, how it evolved in the news media and in light of what we now know through hindsight. 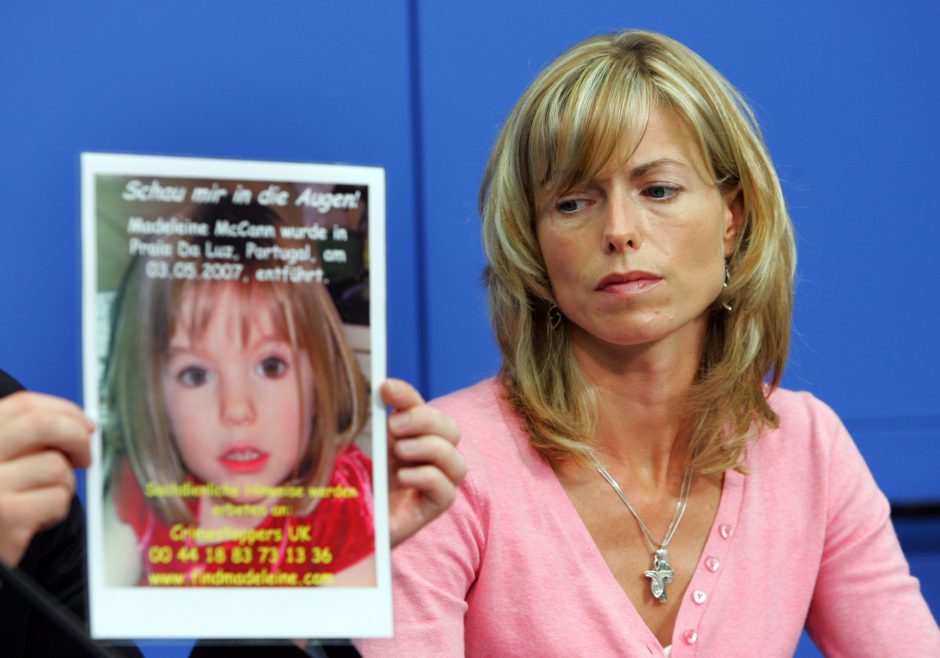 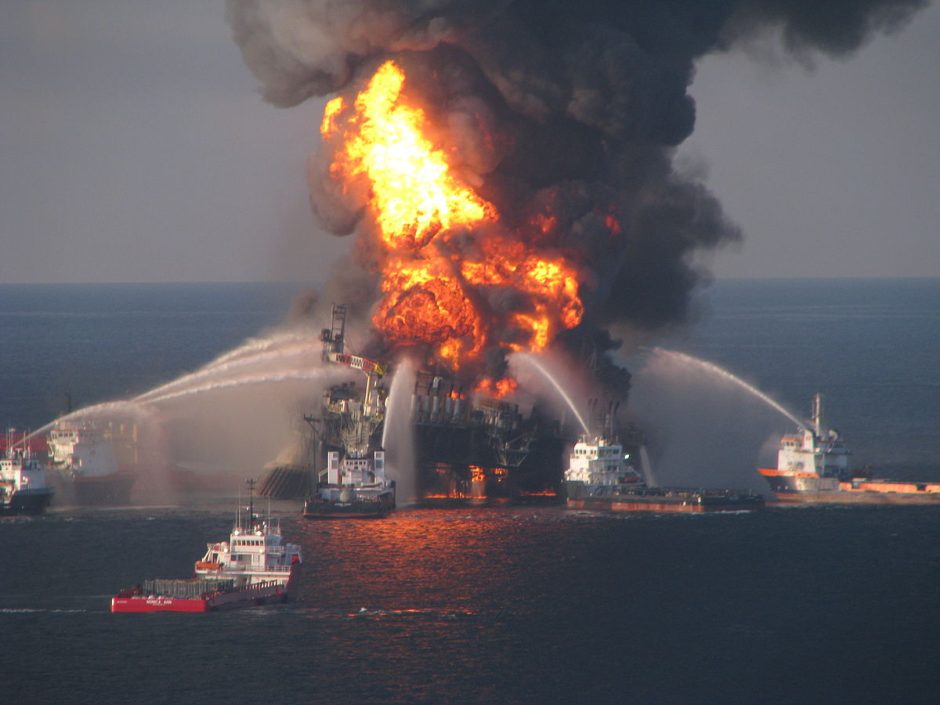