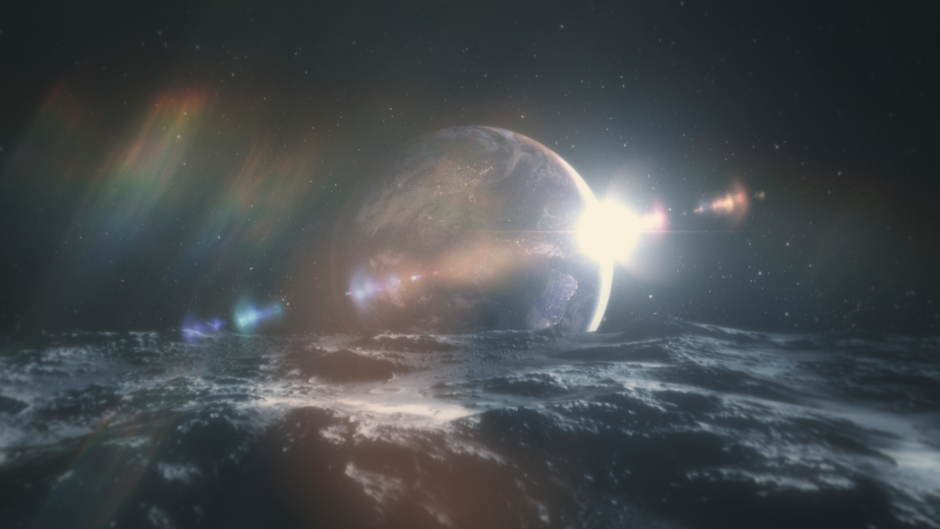 Beyond Our Earth is a visually exciting retelling of humanity’s journey to understand our place in the universe, conquer space and understand the very fabric of the cosmos. Through rich stories of human endeavour and scientific intrigue, the series traces our species’ exploration of space, from the boundary of our planet’s atmosphere, to the edge of the universe’s inception.

The first episode of Beyond Our Earth chronicles the struggle to gain a human foothold in orbit. From Cold War competition to international collaboration, In Our Orbit traces the missions that surpassed each frontier, from the pioneering satellite Sputnik to the glory of the International Space Station.

The second episode retraces our voyages to the Moon; the ultimate prize in a race between the United States and the Soviet Union. Conquering the Moon details the subsequent missions returning to our satellite and speculates about our lunar future.

The third episode chronicles the probes sent to Earth’s terrestrial neighbours and the Sun they orbit. The Inner System is a voyage of discovery to Mercury, Venus and Mars, with each mission revealing clues to our Solar System’s formation, whilst offering insights that may pave the road for humanity’s first off-world colonies.

The fourth episode crosses the asteroid belt, on a journey to visit the outer planets of the Solar System. Beyond the Belts details our grand tour of the gas giants: Jupiter, Saturn, Uranus and Neptune, and the strange moons in their orbits—some harbouring the potential for life.

The penultimate episode of Beyond Our Earth examines the greater understandings of the cosmos gained through the aid of telescopes. With each development of telescopic technology, scientific pioneers have made observations that challenged our understanding of the universe and Earth’s position within it. Enabling us to see far beyond the visible spectrum, telescopic observations span space and time, reaching the precipice of the Big Bang.

The final episode of Beyond Our Earth delves into the mysterious extremes of our universe, tracing the ongoing journey of scientists to discover the mechanics of the cosmos while adjusting their theories with each new discovery. From black holes to Dark Matter and Energy, the biggest questions are yet to be answered. 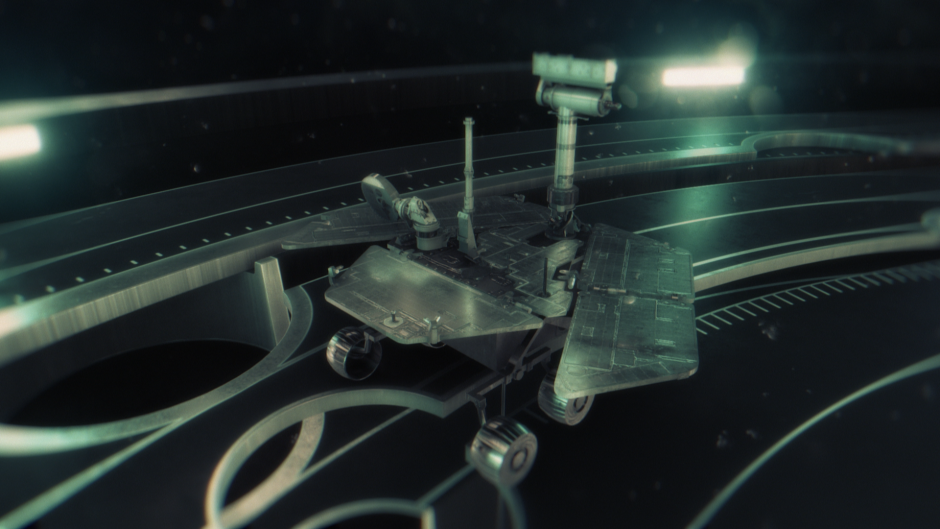 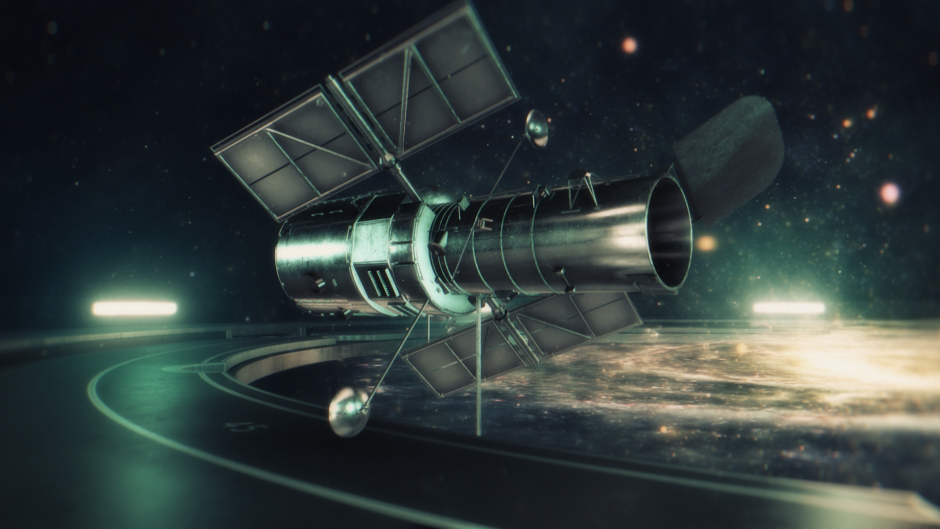 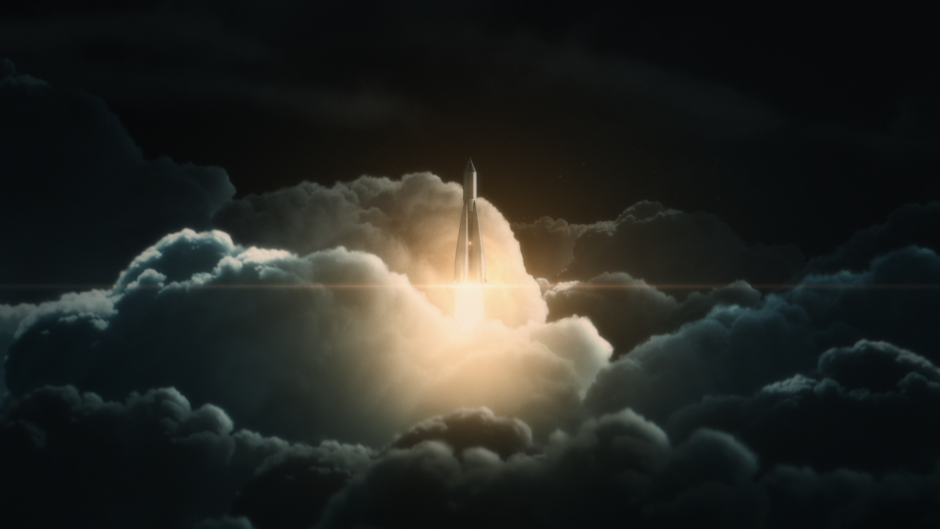