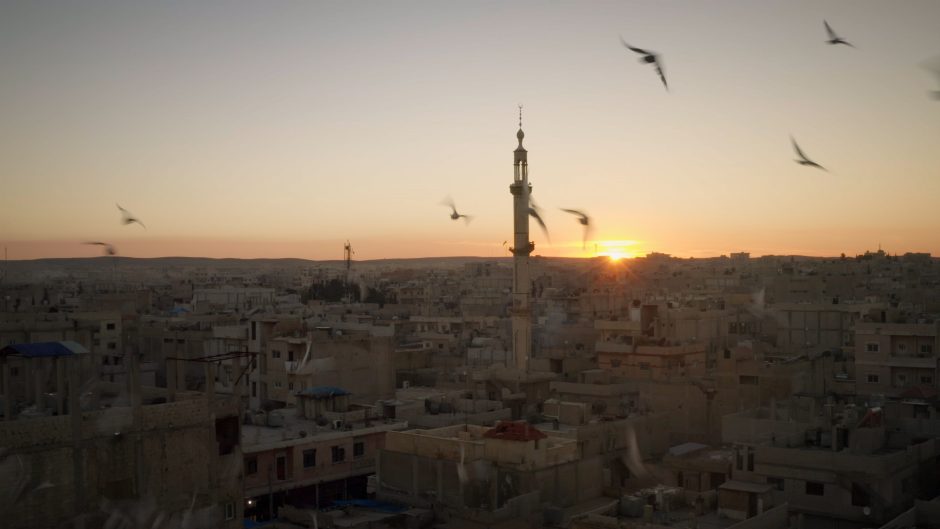 Beyond the Towers, presented by the ABC’s former Lateline and Q&A host Tony Jones traces the US quest for vengeance directed against Al Qaeda bases in Afghanistan and against the extreme Islamist Taliban government which had protected them. Over time the Afghanistan campaign, in which Australian soldiers fought, evolved into what US President George W. Bush called a global “war on terror”. Many Muslims regarded “the war on terror” as a western “crusade” against the Islamic religion and fought back accordingly.

This four-part series assesses the manner in which the US-led wars were fought in Afghanistan and Iraq, how air power and high-tech weaponry were increasingly ineffective as the wars endured in wiping out fanatical jihadists deploying roadside and suicide bombs. The world’s strongest military power and its allies won many battles but couldn’t hold territories or win the “hearts and minds” of the people in whose name they claimed to be fighting.

The unintended consequences of pursuing a global war against terrorism are clear. American and British power and prestige have been weakened and moral authority tarnished. New waves of terrorism were spawned in Indonesia and the Philippines with deadly attacks in many European cities. And extraordinary death tolls have been recorded in Afghanistan and Pakistan, in Iraq and Syria, in Libya and across north Africa. 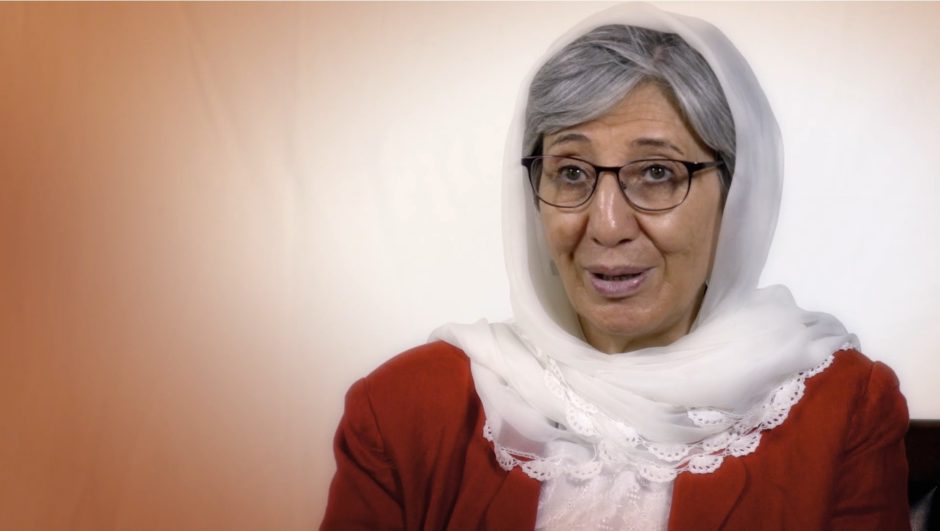 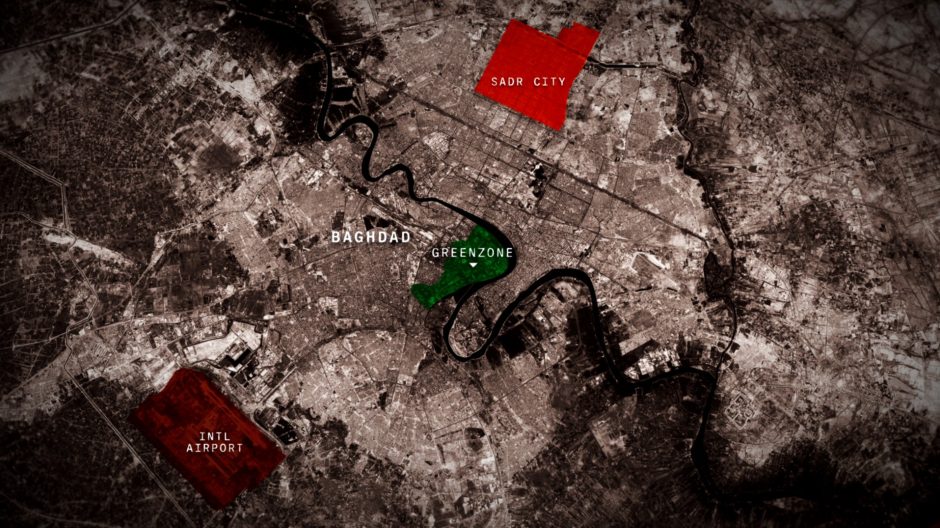