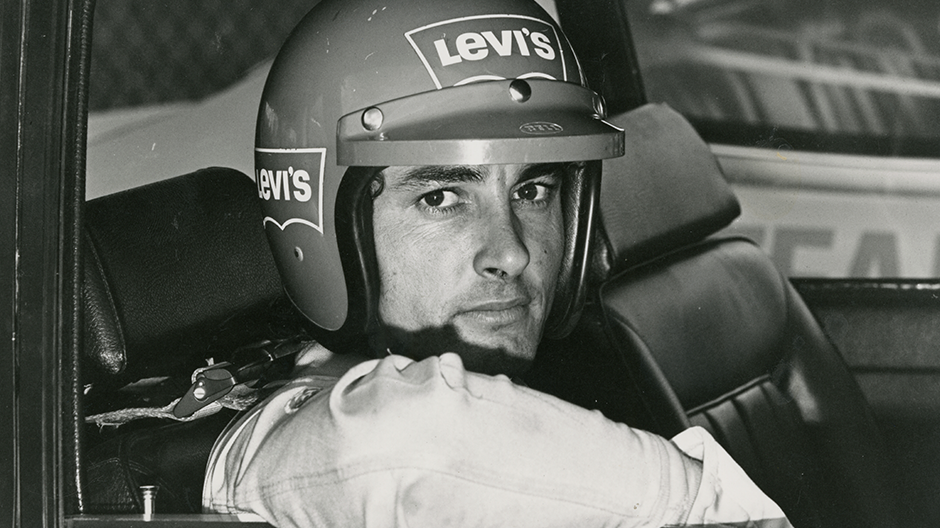 Brock: Over the Top is a feature length documentary that not only chronicles the extraordinary life of Australia’s greatest racing car driver, Peter Brock, but peels away the surface to reveal the profoundly human story behind the legend. This film is a cinematic, thrilling yet intimately personal portrait of a life lived on the racing track and in the public eye.

Using a treasure trove of rare archival material coupled with candid interviews with the key characters in Peter Brock’s life including his family, his partners, and closest colleagues, this film tells the epic story of Brock’s early obsession with cars, his hard won ascension to the top, his incredible record-breaking victories at Bathurst, his various professional and personal controversies, and his ultimate, tragic death on the race track

The producers have made every effort to locate the owners of copyright materials appearing in this motion picture. Should anyone become aware that that material has been used without permission, please contact the producer via wildbear.tv/contact

Brock: Over the Top