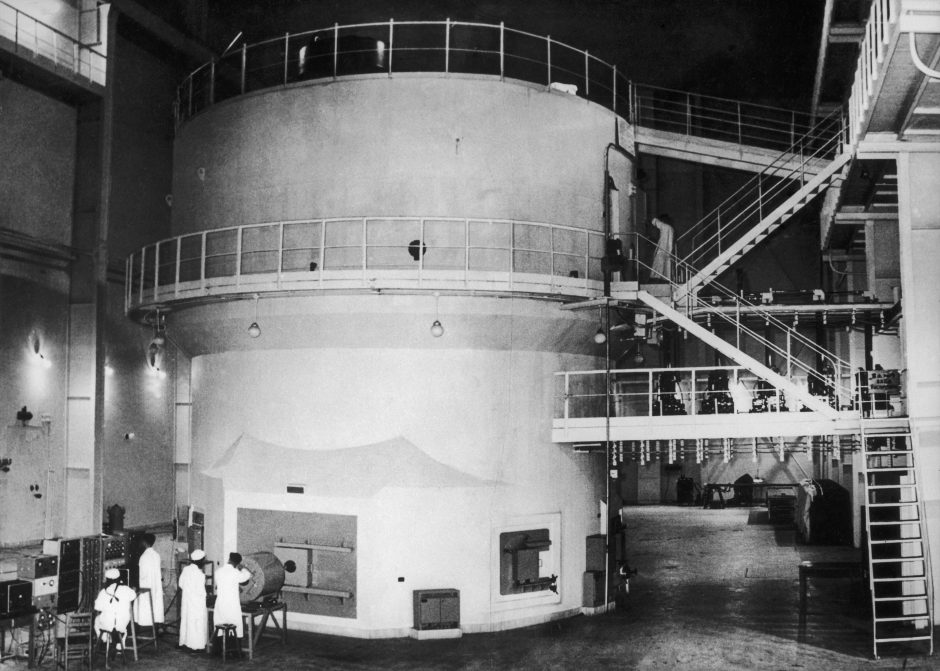 Cold War: The Tech Race tells the story of the war’s most influential front: the race for scientific supremacy. It was a war that brought the world to the brink of destruction. But from under the looming threat of mass annihilation came some of our most incredible scientific and engineering achievements.

Across four episodes, we explore how the rise of the nuclear age and its terrible destructive power defined our world. How the massive influx of military funding established and expanded modern scientific disciplines, ushering in a new golden age of science. How our digital age of today can be traced back to the amazing innovations in information technology of the Cold War era. How the weapons each nation developed to assure their destructive supremacy would be turned to achieve one of humanity’s finest achievements; the race to space.

In each episode, we will investigate how the Cold War became the crucible for advancements that have shaped our place in our world and in our universe, defining modern science and creating the building blocks on which modern lives are built. Through a mix of expert interview, revelatory archival footage, and enlightening graphics that breathe life into evolving technologies, we reveal the true story of these science and engineering wonders: from Cold War origins to now. 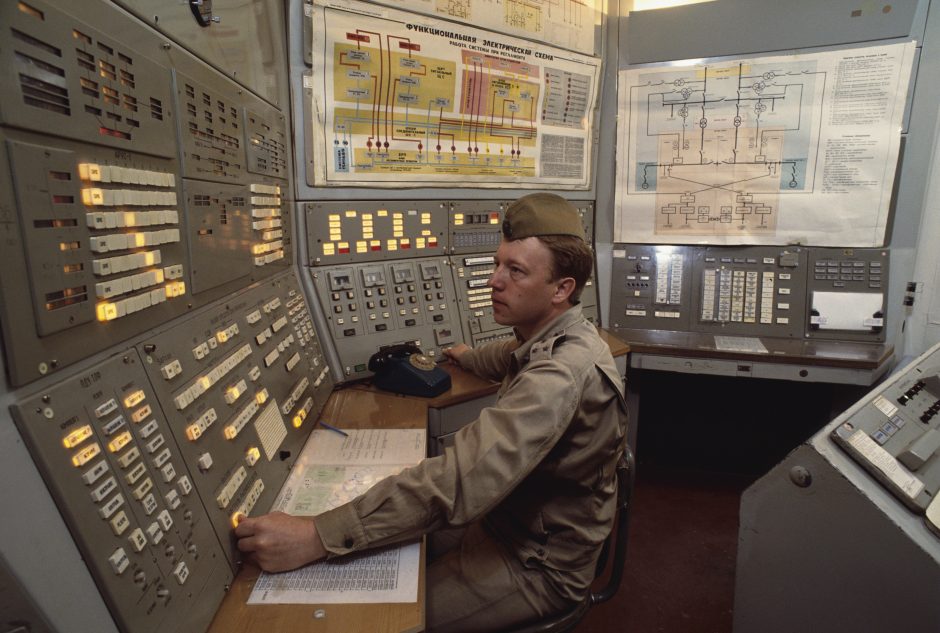 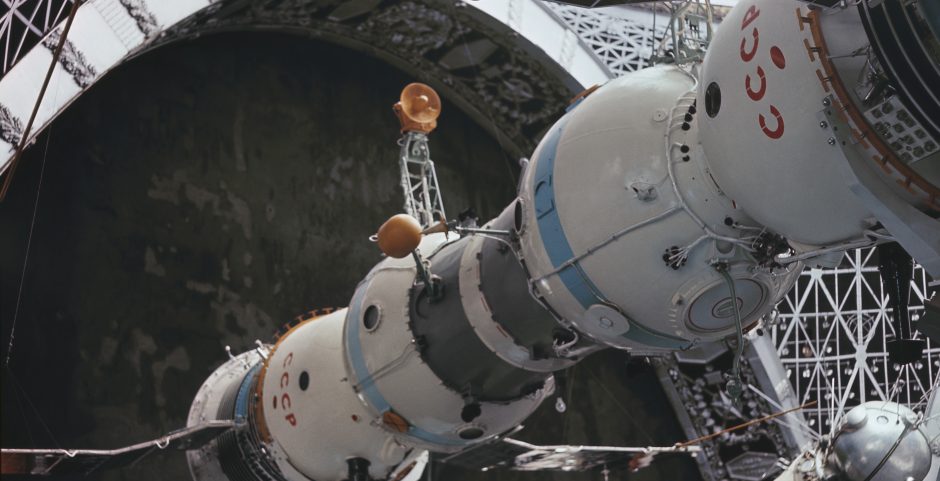 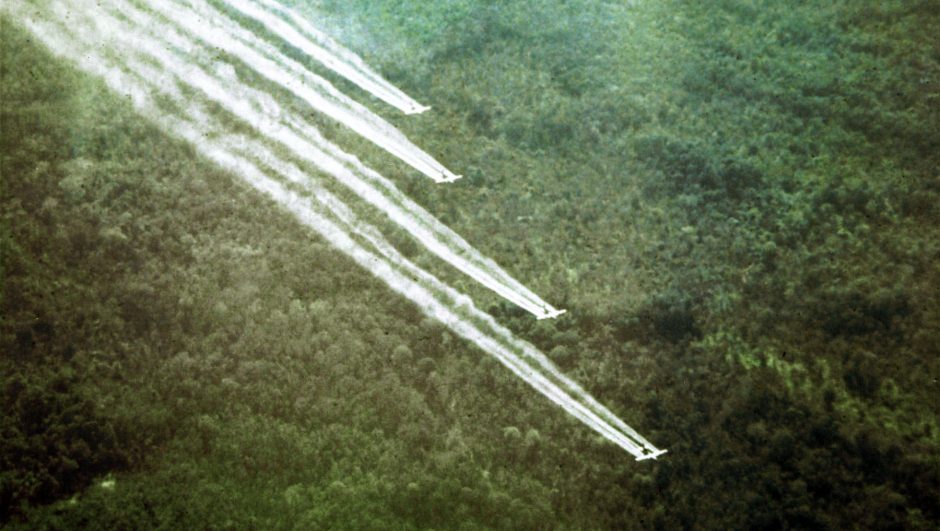