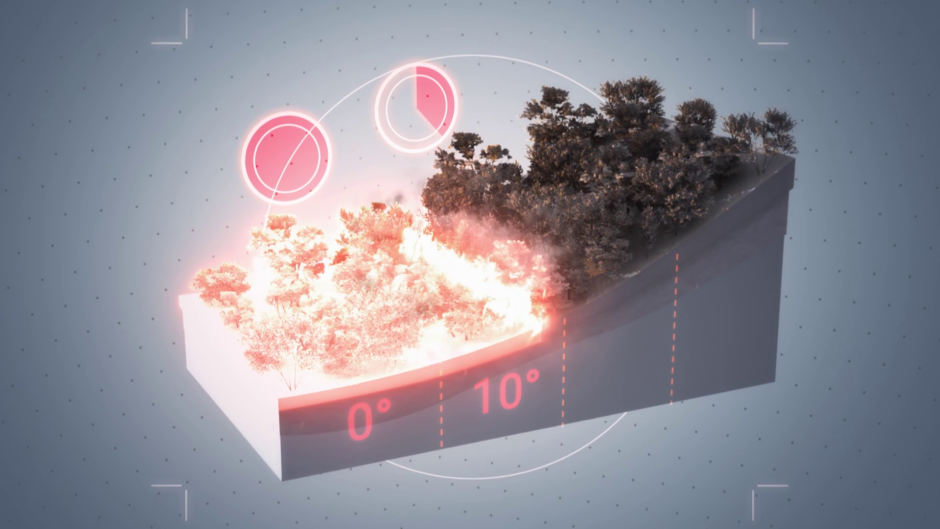 Australia is a land of extremes. Apocalyptic fire storms, raging floods and tropical cyclones, the most venomous creatures in the world, fearsome crocodiles and deadly sharks. Like few other places in the world, Australia has a reputation for danger.

In a new era in which the role that humans play in natural systems is more critical than ever, it’s time to come to grips with the forces of nature that threaten us.

In this series we dive deep into the science behind nature’s greatest threats…to learn how new technologies and discoveries can help us understand the forces that shape life…in Australia, and around the world. 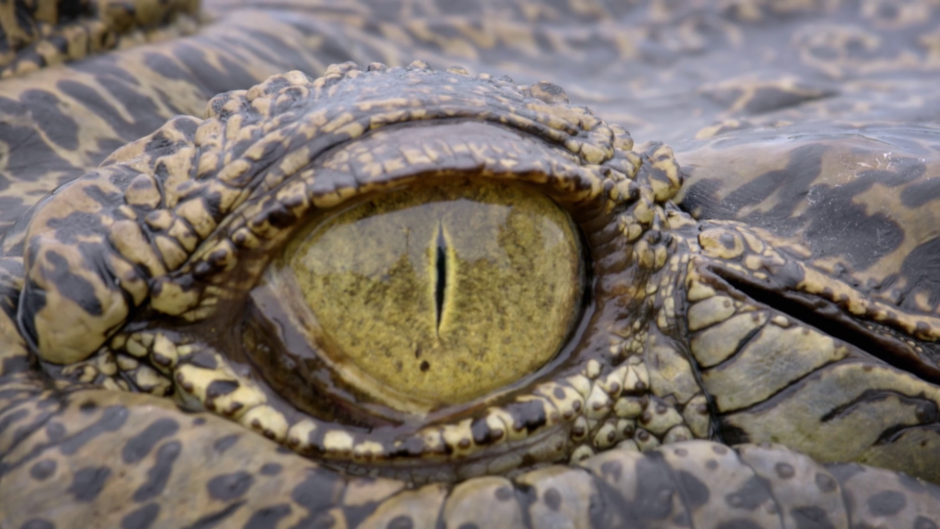 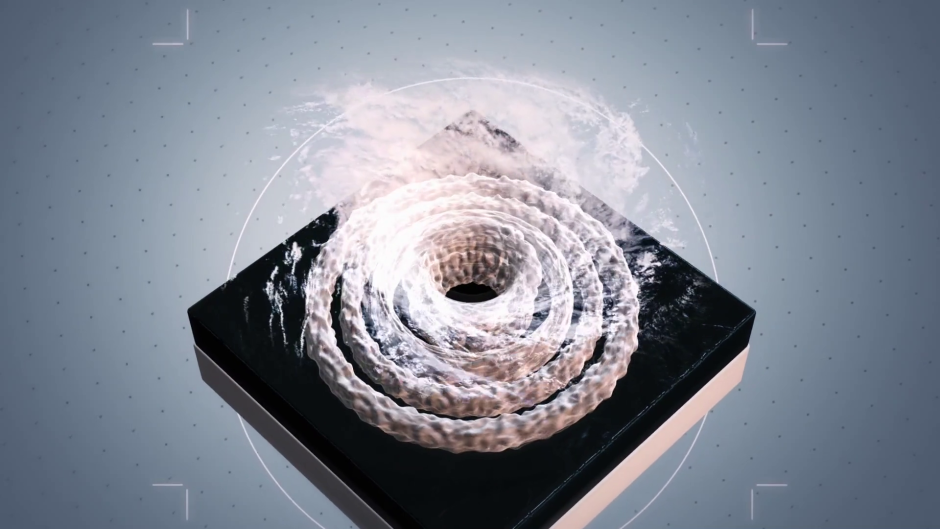 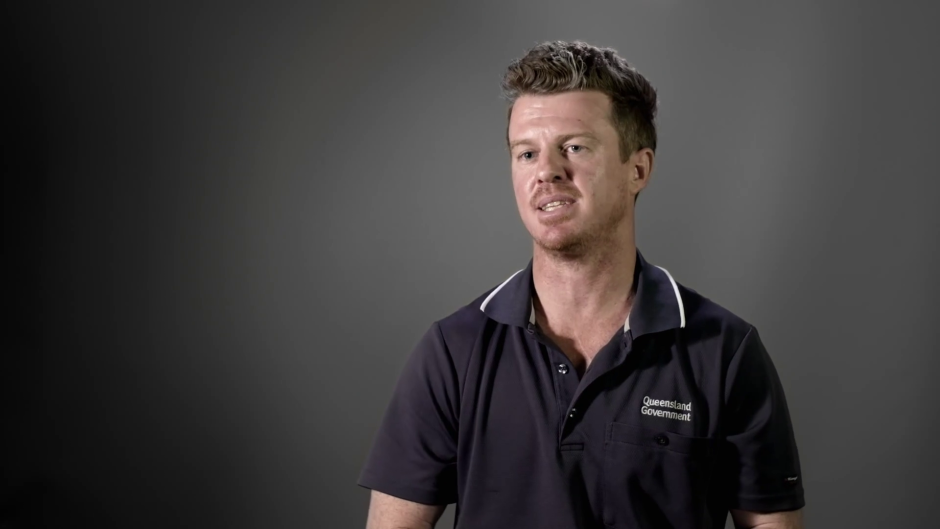