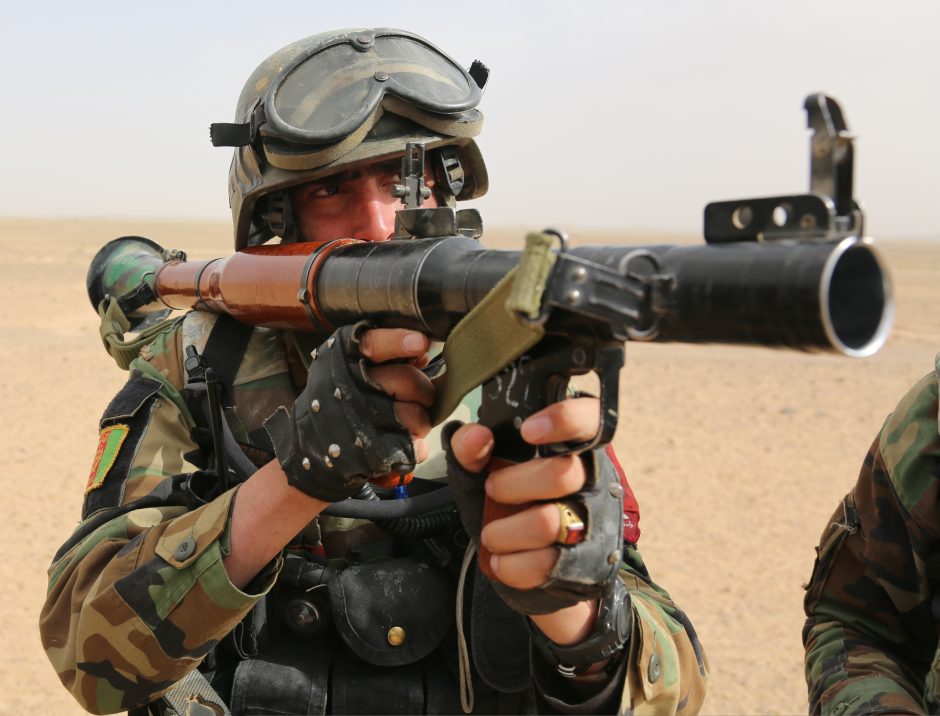 Guns have been at the heart of the human experience since the invention of gunpowder in 850AD.

As each new century unfolded, guns increasingly shaped the way battles were fought and borders were drawn. When the Industrial Revolution spread across Europe, the age of modern weaponry saw the rise and fall of vast empires based on the mass-production of guns. Since that time, a staggering array of artillery, machine guns, rifles and pistols have been produced and marketed across the world. With every modern conflict the quest to create more innovative, powerful and lethal weapons became more and more contested.

But, of the hundreds of millions of guns currently circulating worldwide, there are only a few that can truly be classed as icons… for their technical innovation, extreme precision, sheer power, or sometimes simply because of the purpose for which they were used. These are the Guns the Changed the Game. 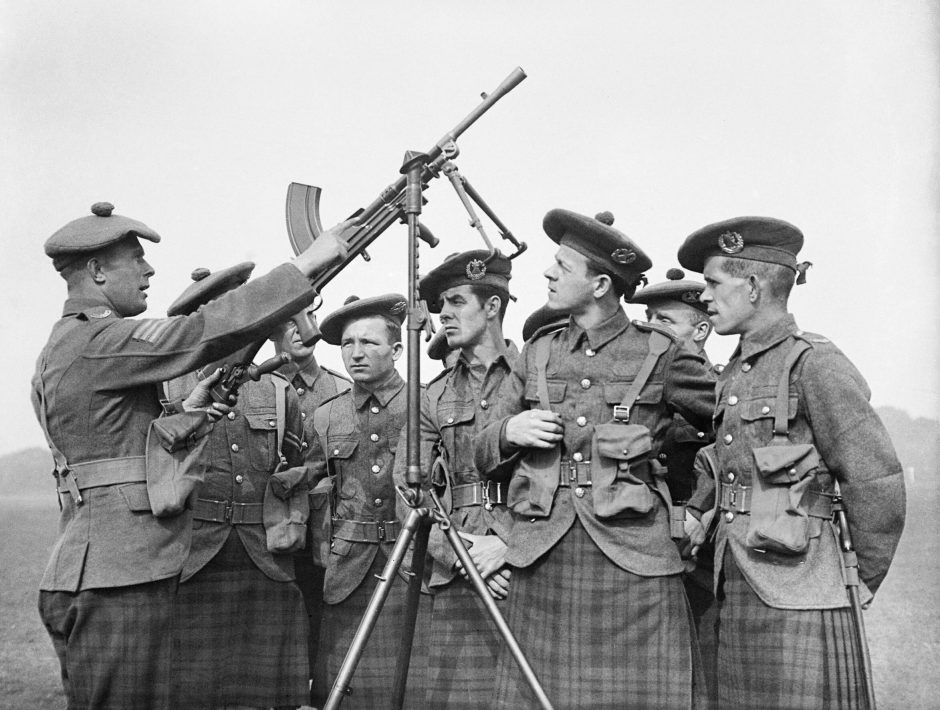