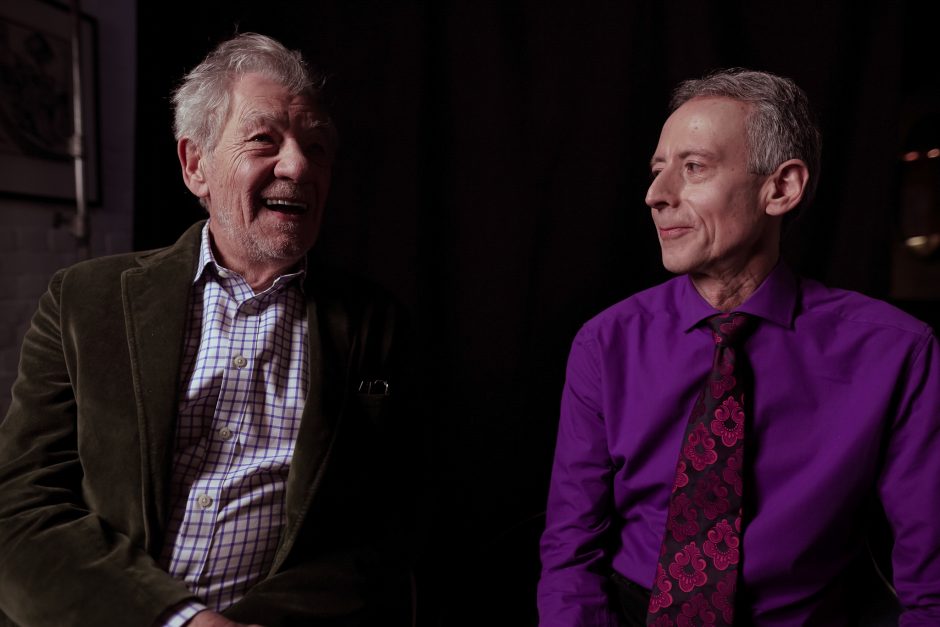 As social attitudes change and history vindicates Peter’s stance on gay rights, his David versus Goliath battles gradually win him status as a national treasure. Featuring an amazing array of rare archive and an intimate conversation between celebrated actor Ian McKellen and Peter himself, as well as evocative interviews with the likes of former Archbishop of Canterbury George Carey, activist Angela Mason, and actor Stephen Fry, this film explores what motivates Peter Tatchell’s lifelong fight for equality. It follows Peter now as he embarks on his riskiest crusade yet by seeking to disrupt the FIFA World Cup in Moscow to draw attention to the persecution of LGBT+ people in Russia and Chechnya. 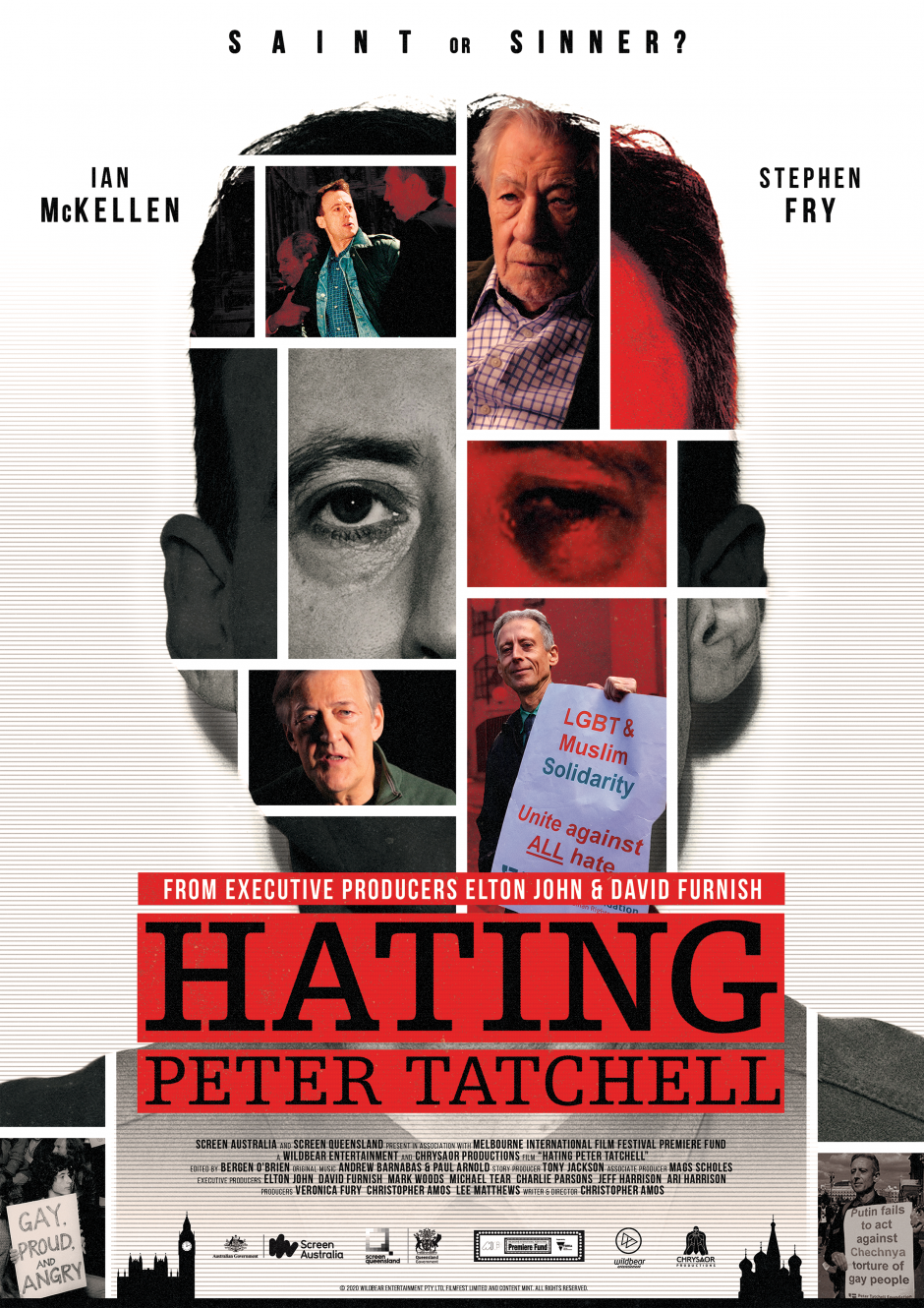