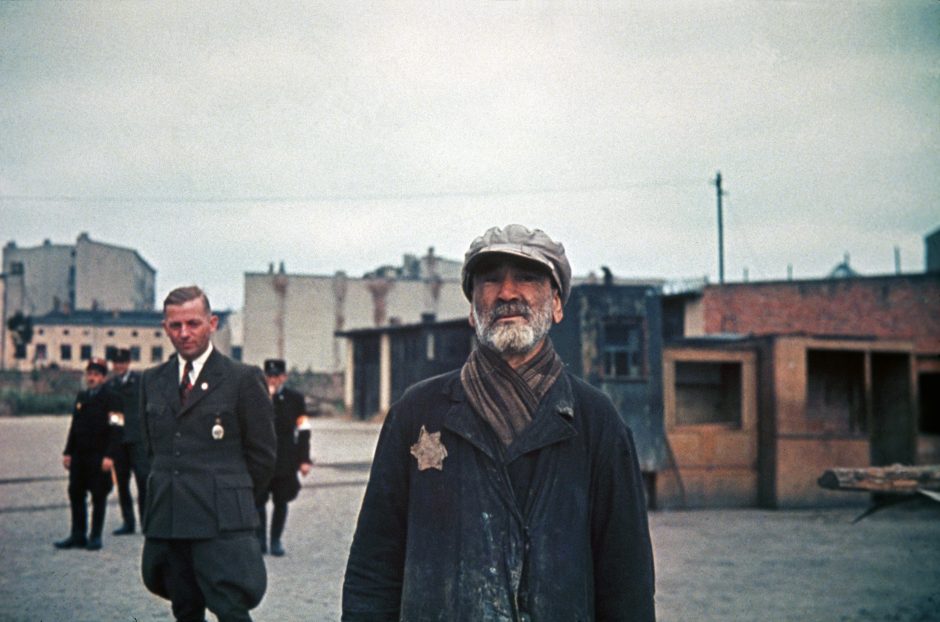 World War Two was 67 months of violent struggle for those on the front lines, but
there were more civilian victims than military, more victims among the victors than the
vanquished. There has never been such a violent war – a war that demanded the
coining of a new word, genocide. It was a time when there was Hell on Earth. 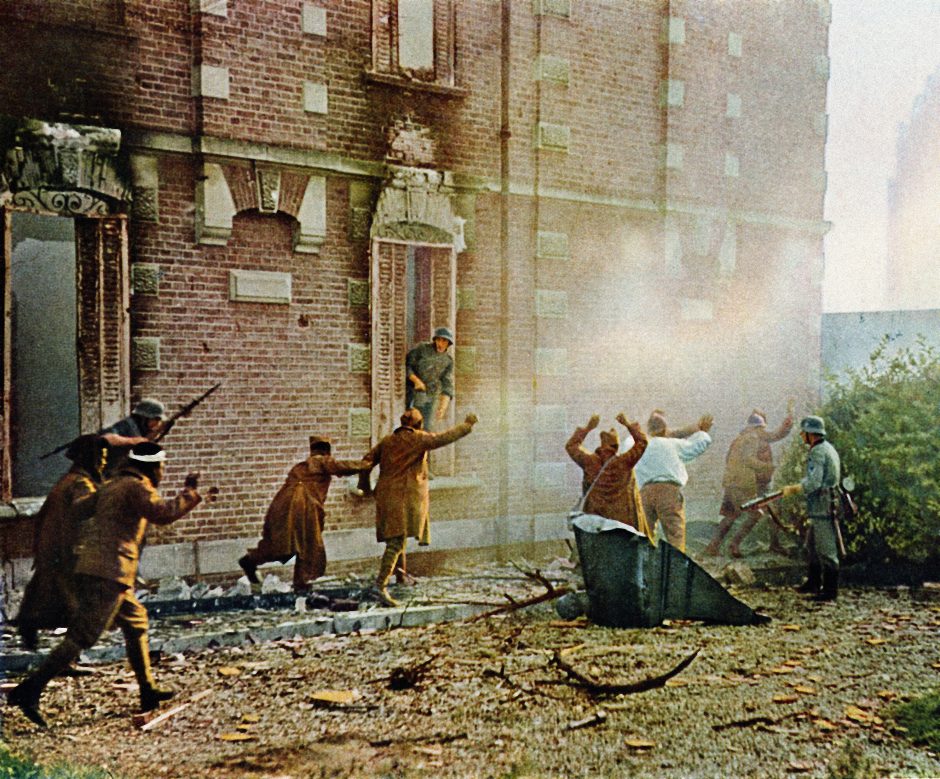 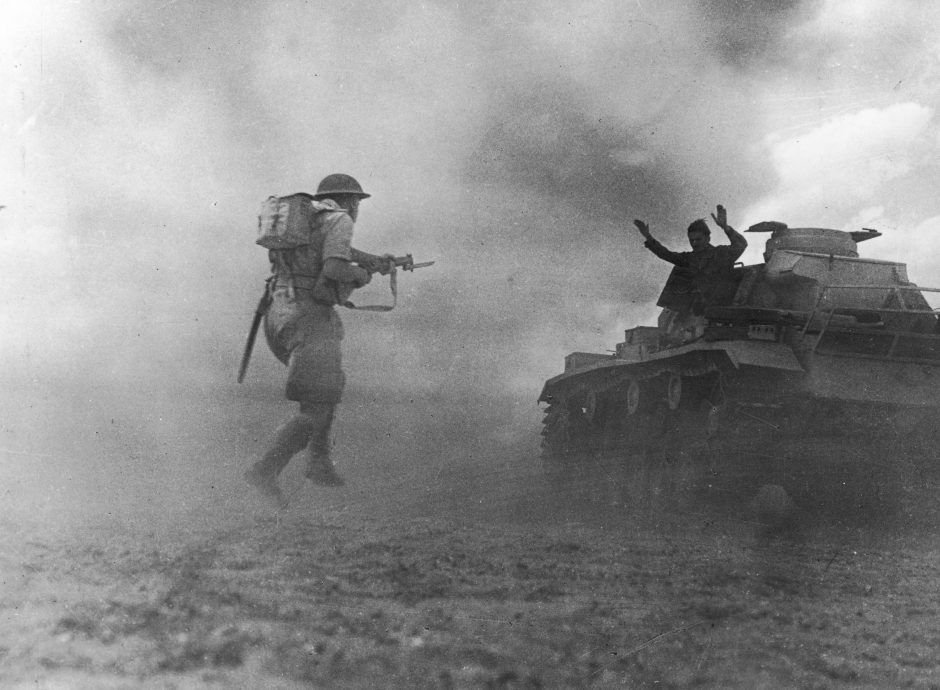