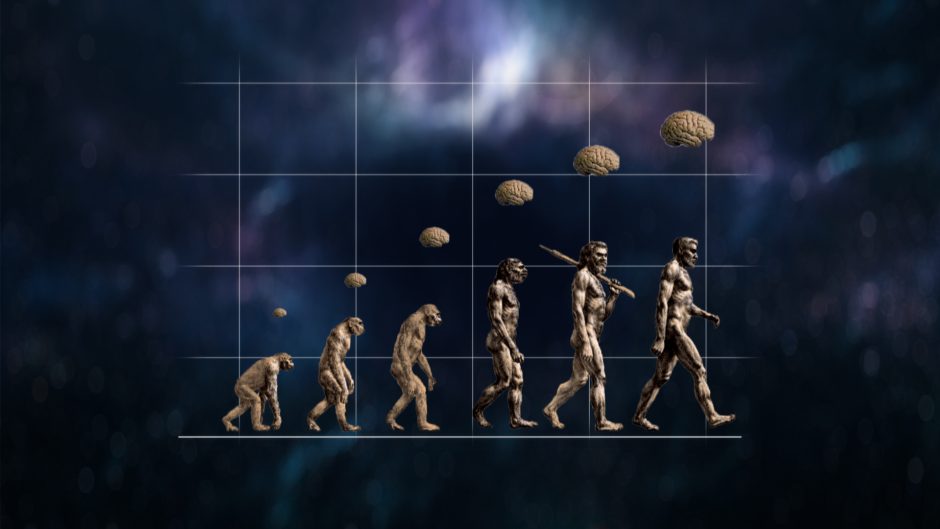 Hosted by award winning Science and Technology Journalist Rae Johnston, Home: The story of Earth takes a deep dive into the 4-billion-year-old story of our planet, uncovering the discoveries and breakthroughs that have revealed how Earth’s unique geology, atmosphere, oceanography and geochemistry all intertwine to make Earth the only planet we know if that is habitable, and how these critical natural systems are now under threat, and changing all too rapidly as a result of human activity.

Through the individual and intertwined episode prisms of Land, Water, Air and the Human Planet, this four-part series revisits the discoveries that have revealed how the dynamic nature of the atmosphere, oceans and ever shifting continents shape life on Earth. Fossil finds and satellite imagery have allowed us to paint a picture of terrestrial life and the planet itself with entirely new palettes.  We explore plate tectonics and the deep forces that drive them, examine the geology of the depths, the changing chemistry of seawater, and secrets long buried now emerging from rapidly thawing permafrost. We look at changes in the weather systems and how these powerful forces that we’ve only begun to understand impact on the planet-wide ecosystem that underpins all life as we know it. 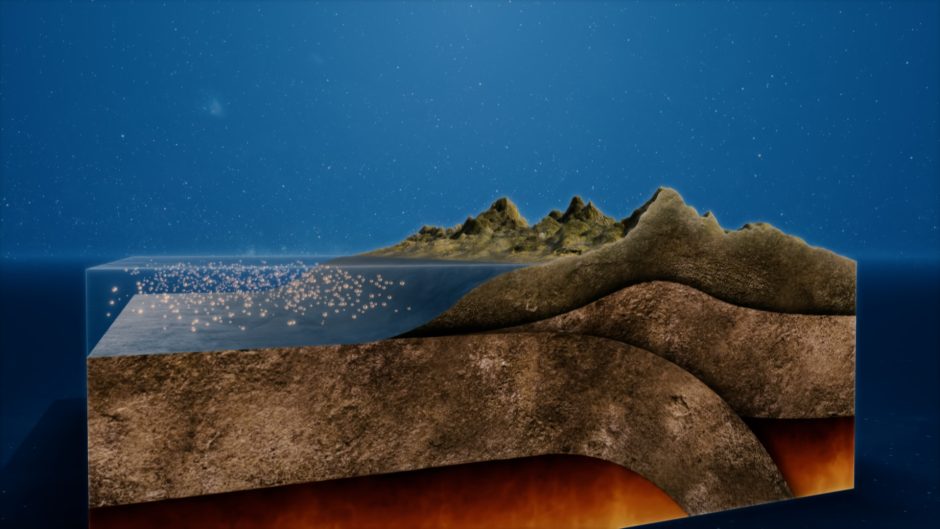