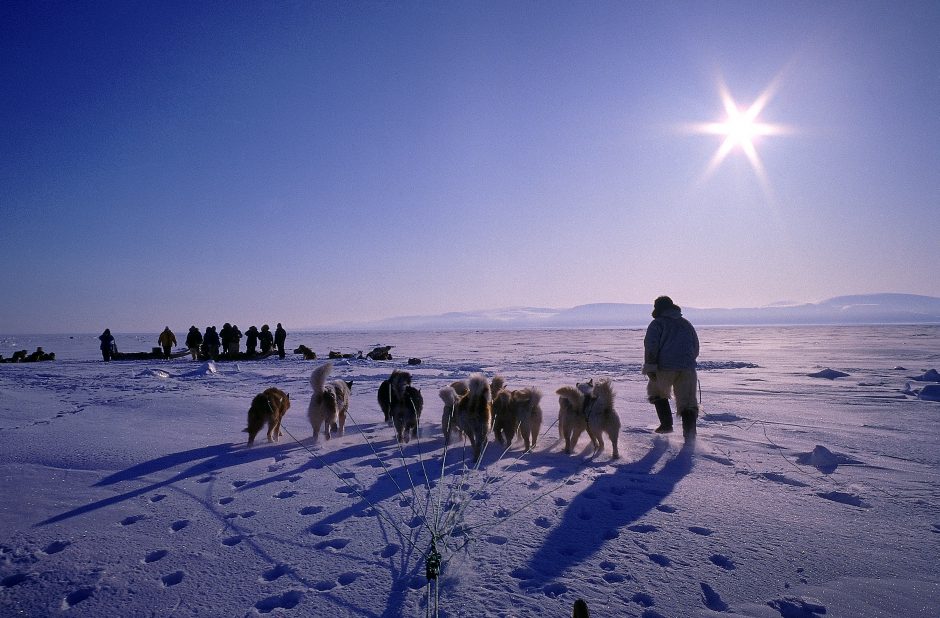 From our enormous brains, to our amazing hands, leading academics have long pondered the attributes that make us uniquely human. When compared to other animals, a fascinating story of human evolution emerges. Sometimes it’s the features we least think about, that set us apart, like our special way of sweating. Other traits which we consider uniquely human, like our ability to use tools, are surprisingly widespread amongst other species. With stunning footage and high-end graphics, this colourful, insightful series reveals what singles us out from the pack across two episodes.

Episode one, Birth, Brains and Brawn looks at body shape, development and movement.

Why are we so helpless at birth? What made our brains grow so large? Intriguing questions about human intelligence have led to controversial theories about what may have triggered such changes, such as the mastery of fire. Surprisingly, one of the most important factors in our successful evolution may be one of the most overlooked – the adaptations that made us one of the most extraordinary runners in the animal kingdom. While the cheetah gets all the attention for speed, the human musculoskeletal system allows us to run further for longer and this may have made all the difference in our extraordinary expansion.

But ultimately what sets us apart is our behaviour.

Episode two, Loving, Living and Dying, compares human and animal behaviours. While competition is a key driver in evolution, it’s our capacity for cooperation that has seen humans achieve what no other animal has mastered. Through cooperation, our ability to specialise has achieve a complexity and sophistication that is truly unique. Our language has also become incredibly layered and detailed. But so much is yet to learn about the depth of animal communication, including how they send messages through vibrations, chemicals and song. Even the ability to deceive is not a unique human trait.

Among mammals, humans are unusual in their tendency to remain faithful to one partner – why do they do it? And how do our relationships and parenting styles compare to other animals?

Of all the enormous benefits that an ultra-cooperative nature has brought the human animal, it has one tremendous drawback. We can unite against others at a grand scale. It’s the flipside of being one the most domesticated creatures on earth; we are also the most destructive and violent.

In life and in death, humans have a unique ability to see meaning and patterns in the universe that animals do not. Ultimately it’s our beliefs that unite us, our use of ritual and symbols that make us truly an anomaly in the animal kingdom and fuel our extreme cooperation that makes us the most dominant species on Earth.