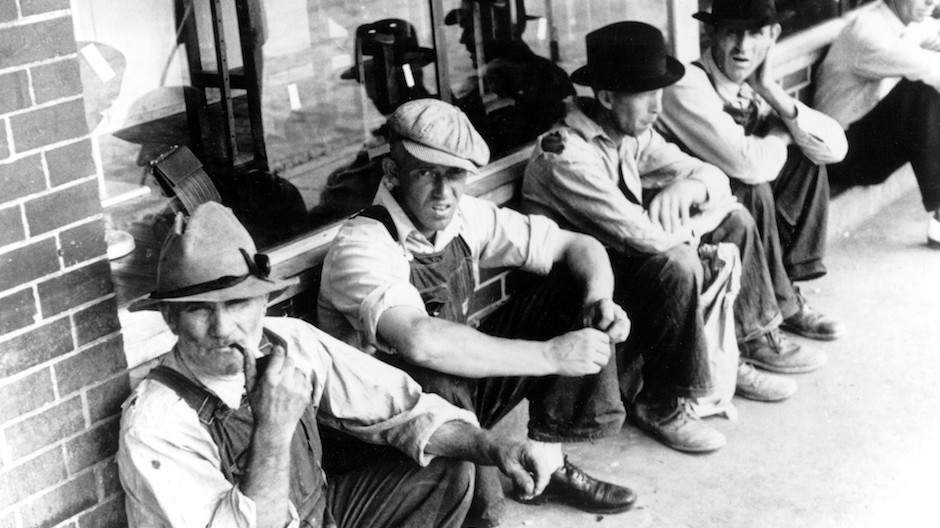 The First World War claimed a life every twenty-five seconds – for four years.

What had been the point of it all? Surely it was that out of all the grief and loss would come a new world order, one in which peace and prosperity would replace inequality, injustice and dynastic swagger.

But twenty years after the guns fell silent, they were again about their business – louder and more lethal than ever. Why? Why did the peace that people prayed and paid for last little more than twenty years? Why did tyrants rise to control the fate of continents? Why did a world that had survived a war collapse into an unprecedented depression?

Two world wars tore the heart out of the twentieth century. Between these two tragedies was an age that nostalgia views enthusiastically – a time of jazz, prohibition, the talkies, radio and the motor car. A time that was in reality an age of anxiety.

Our story, told through archive and the insights of international historians, is of twenty years of peace that produced war. A peace that failed. Impossible Peace.