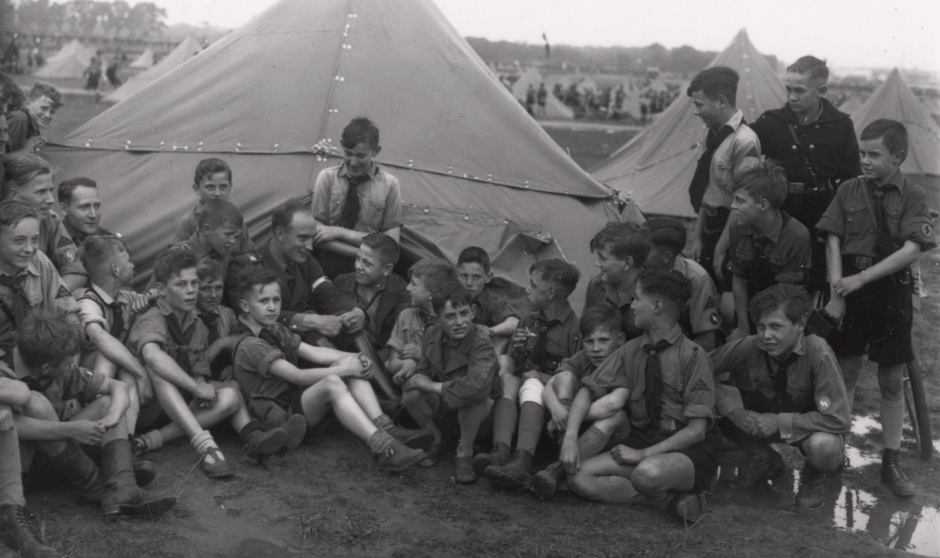 Some dates divide history, one world before, another after. January 30th, 1933 is such a date. On that day, using his powers under the constitution, the president of the German Republic appointed a compromise candidate as Chancellor.

On April 30th 1945 that candidate shot himself, ending twelve years in power.

Over three one hour episodes, we follow this story of how the high and low placed German population and the people of the occupied countries lived through the Nazi era from 1933 to 1945. The story is illustrated by fascinating archival material, including captivating colour footage, with insights and anecdotes about the realities of Living With Hitler provided by world-leading experts and commentators.