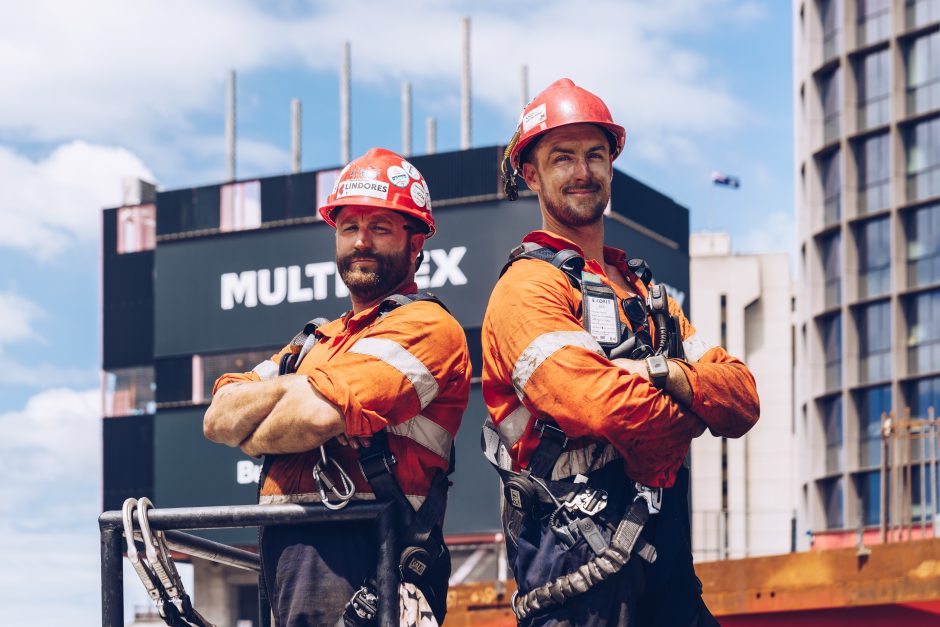 Mining draglines and bucket wheels, excavators and airlines, crushers and ship lifts, dredgers and dozers – these are just some of the mega machines that drive multibillion dollar industries. Breakdowns can be catastrophic so it’s up to the skill and experience of these Mega Mechanics to keep the wheels in motion, the gears turning and the hydraulics pumping.

Aussie Mega Mechanics is an observational documentary series spanning two seasons to date and following some of Australia’s best mechanics, fitters, and engineers as they work on the biggest machines in the country. Whether it’s replacing jet engines on an A330 or craning a 10 tonne jig elevator bucket out of the roof of a 5 story coal preparation plant, cutting a half a million dollar high-voltage cable or holding back a flood of more than 1.7 million megalitres of water to maintain a dam wall – the dangers are very real, the risks constant, and any mistake could be fatal. 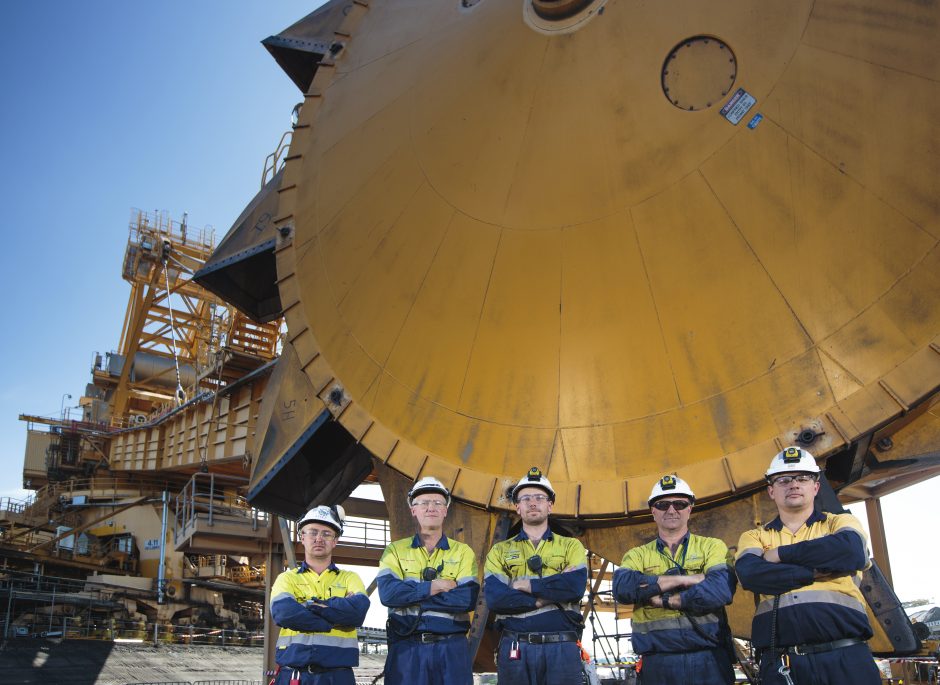 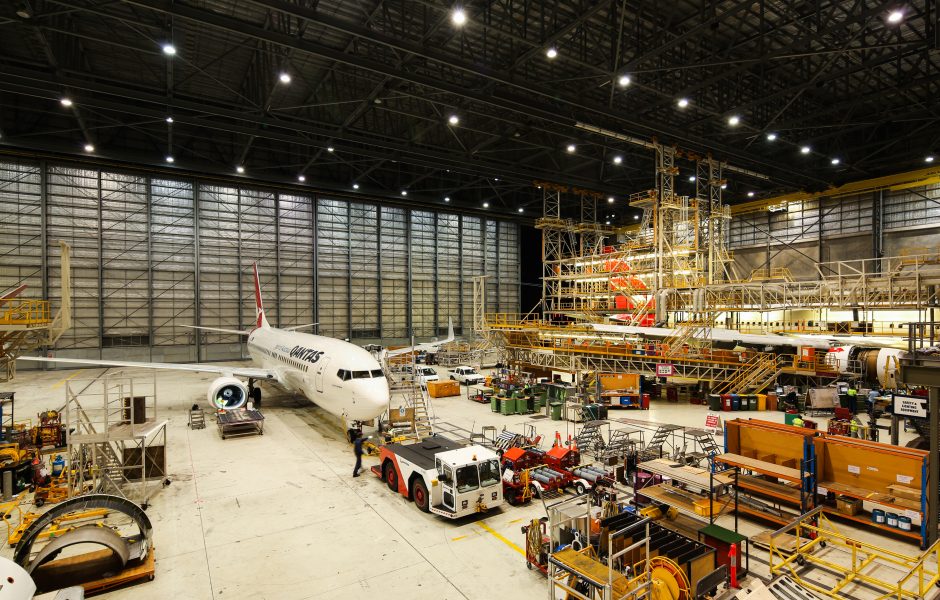 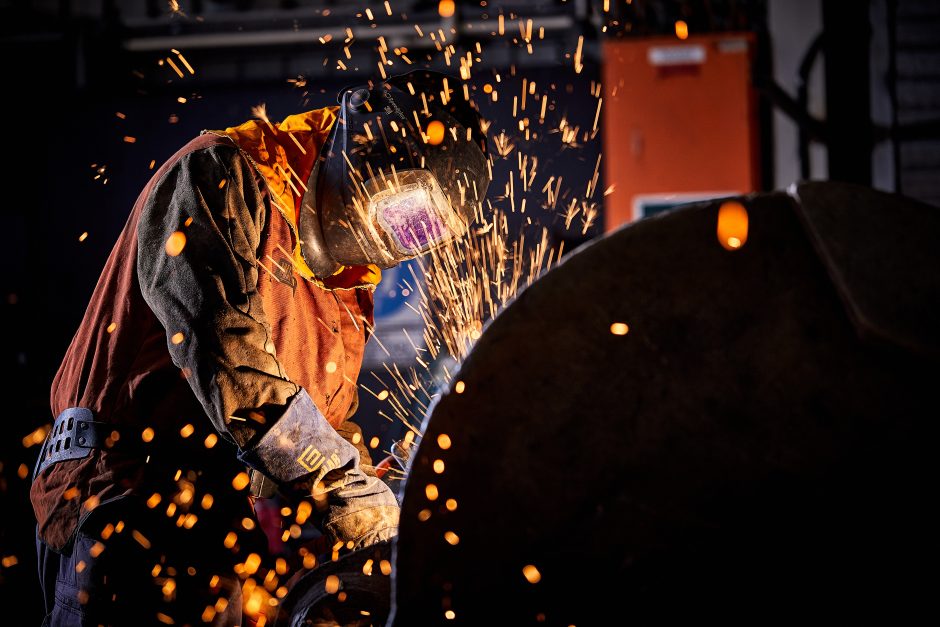