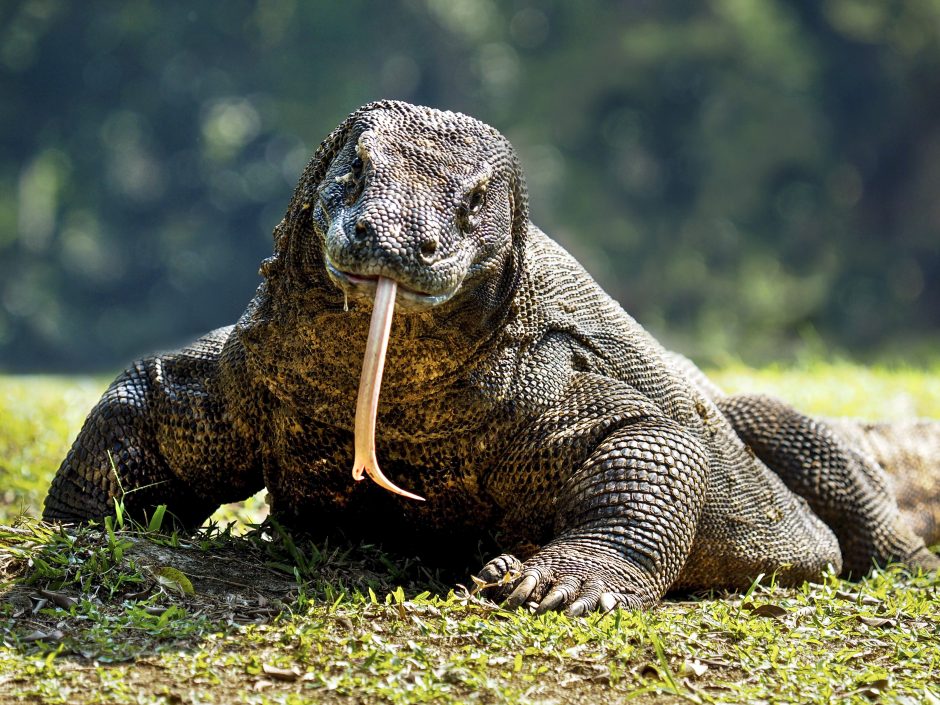 We all know that Australia plays host to unique species. But do we all know why the incredible creatures of the great southern land have stayed distinct from the rest of the world?

NATURE’S GREAT DIVIDE is a 3-part natural history series that tells the story of one of the most remarkable borders in nature. A narrow strait, deep and fast flowing, runs between the Indonesian islands of Bali and Lombok. Named for the naturalist who first identified it, the Wallace Line separates the wild worlds Australia and Asia. On one side of the line, tigers stalk monkeys, and elephants shape the course of rivers. On the other side, mobs of kangaroos roam vast grasslands and giant lizards hunt across arid plains. But on each side of nature’s great divide, evolution has shaped species to fit their habitats, often in surprising ways.

Behind the barrier that is the Wallace Line, marsupials were safe from the big cats of Asia. In the forests and on the plains, marsupials were able to diversify like nowhere else on earth. In Australia there are no primates, so possums, sugar gliders and koalas were able to claim what would have been their territory. With no large predators to compete with, the Tasmanian devil was able to thrive on Australia’s most southern island. 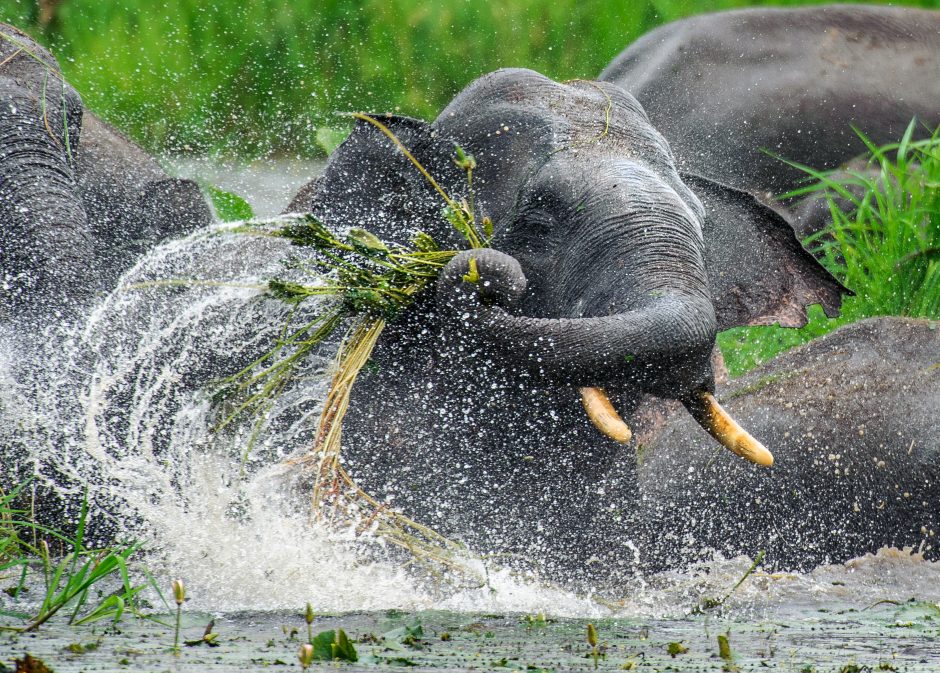 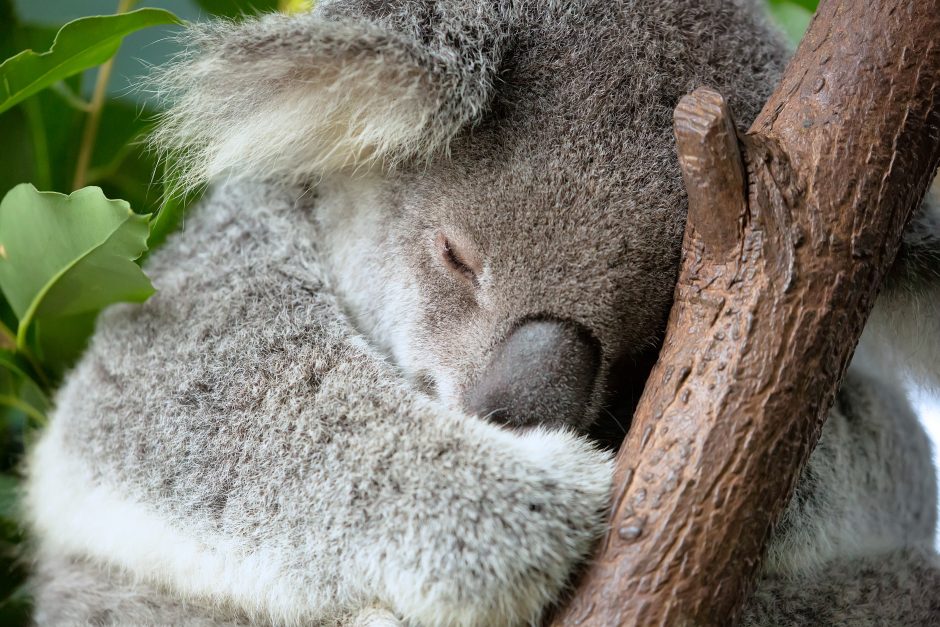 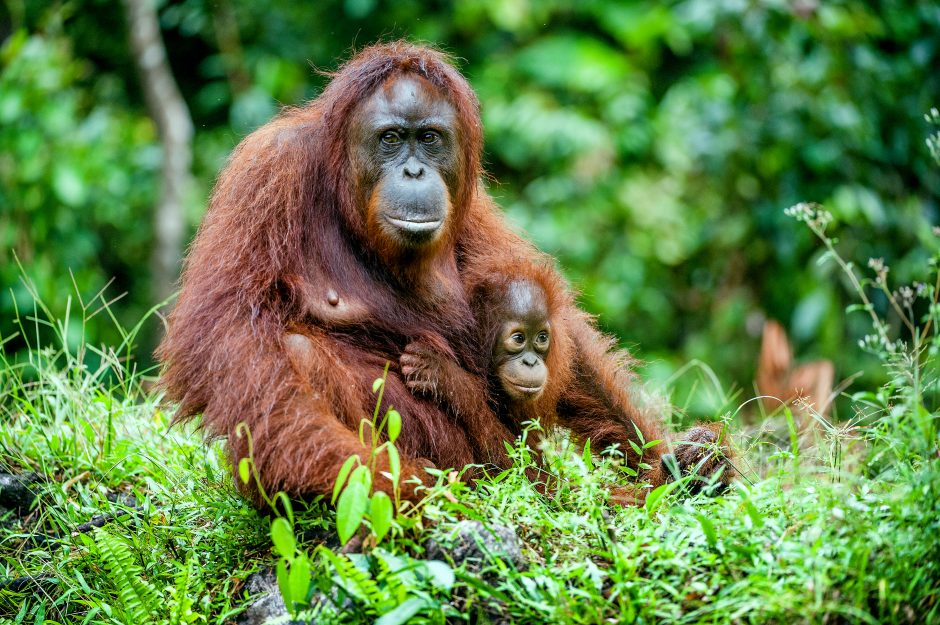