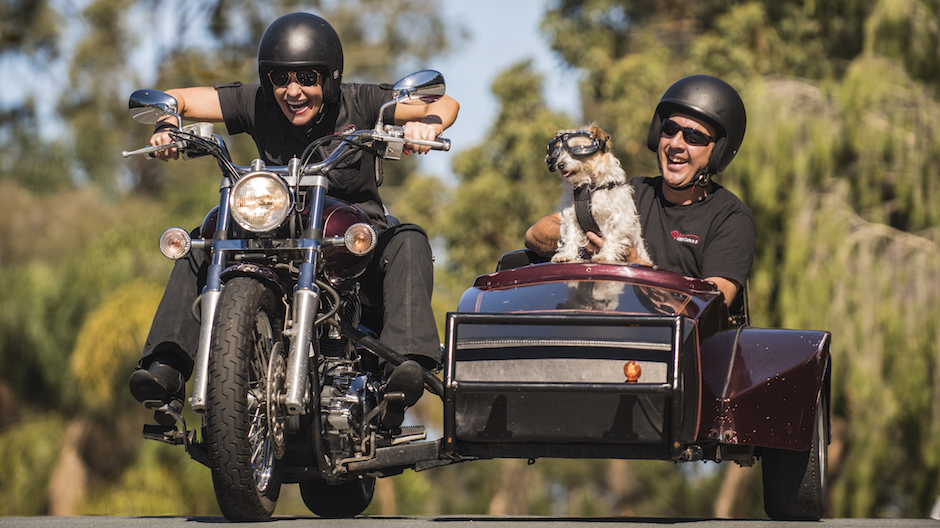 Imagine, you get in your car, you turn the key but there’s a hissing noise coming from under the hood. And it’s NOT the radiator. You lift the hood to reveal… two enormous carpet pythons making out. S-s-s-snakes! They seem to be springing up everywhere in Brisbane of late but there’s no need to panic: the River City unofficially has the most snake catchers in the world. Snake Boss follows two of these suburban saviours (‘Snake Boss Julia’ and her Scottish bloke ‘Johny Bagpipes’), over a snake season where they’re run absolutely legless. 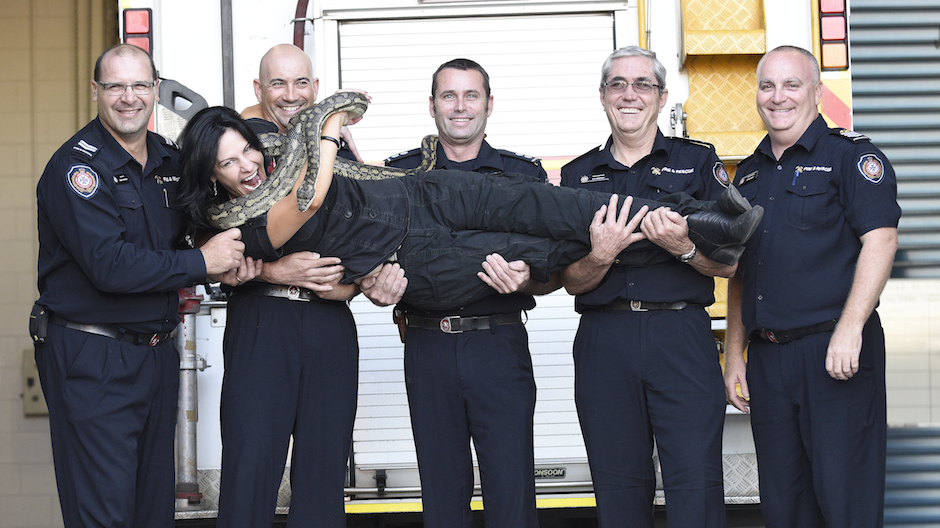