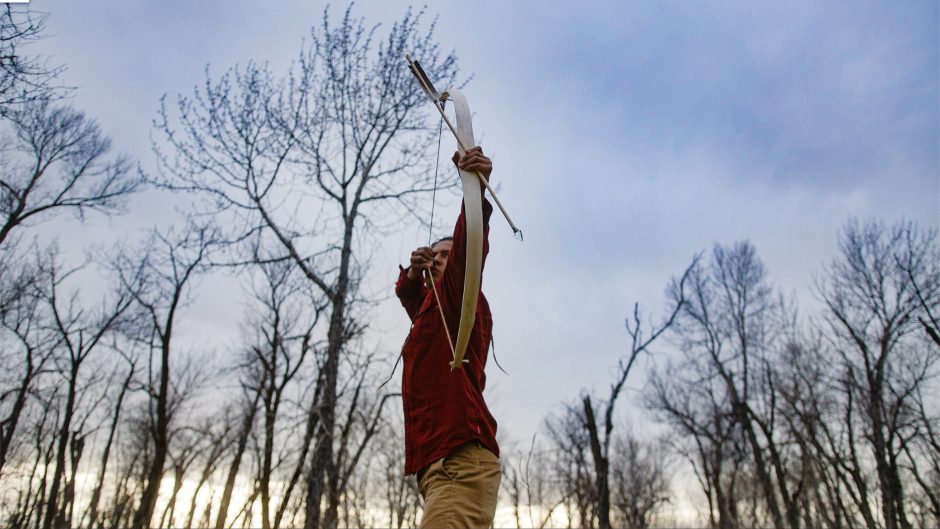 There has never been a global power quite like the British Empire. At its peak, it spanned the globe and ruled millions. Its legacy lives in everything from our laws to our language.

This is the story of that empire, told through its loot. Today, museums and galleries across the UK and the world are filled with artworks, jewels and priceless relics seized during the reign of the empire. They usually come with polite plaques. The truth usually isn’t so polite. Walkley-winning journalist Marc Fennell (The School that Tried to End Racism, Mastermind, India Now) unravels the twisting mysteries behind those objects – and meets those who want them back.

Based on the acclaimed, chart-topping podcast, Stuff The British Stole is a globe-trotting, emotional quest for truth amidst bitterly contested histories. Marc uncovers heists gone wrong, wars, intrigue, heroism and survival. Were these treasures really stolen? Who from? Who are the people who are now laying claim to these objects? And why do they want them back?

Embarking on a journey that take us to the corners of the Britain’s global influence, Marc finds six stories as diverse as the Empire itself – each with a remarkable object at its heart. 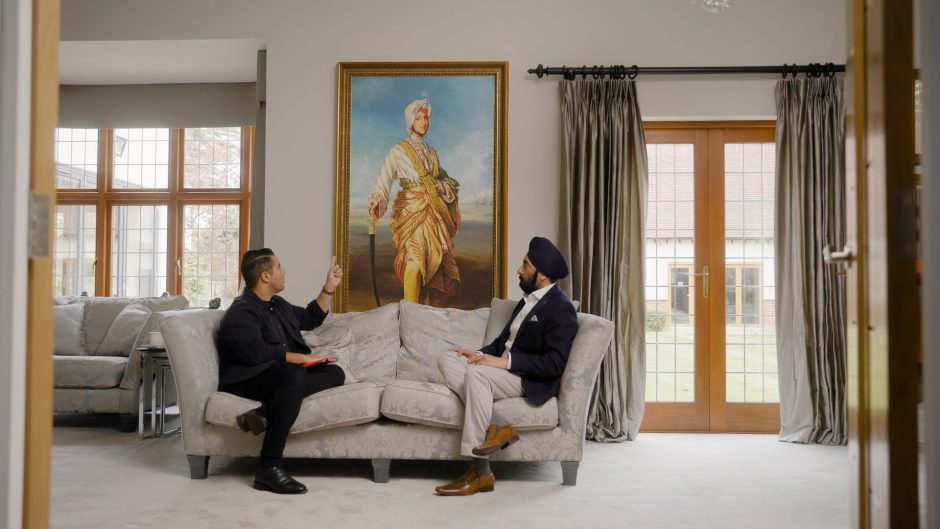 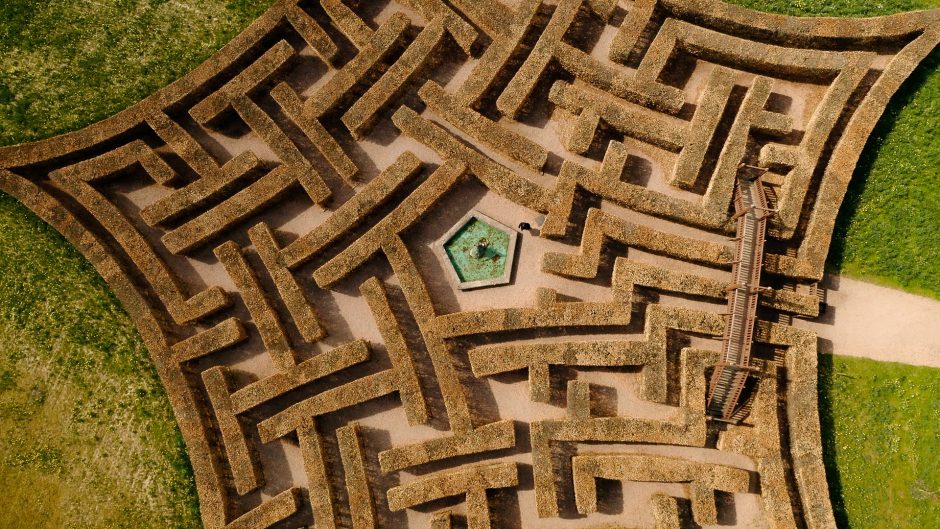