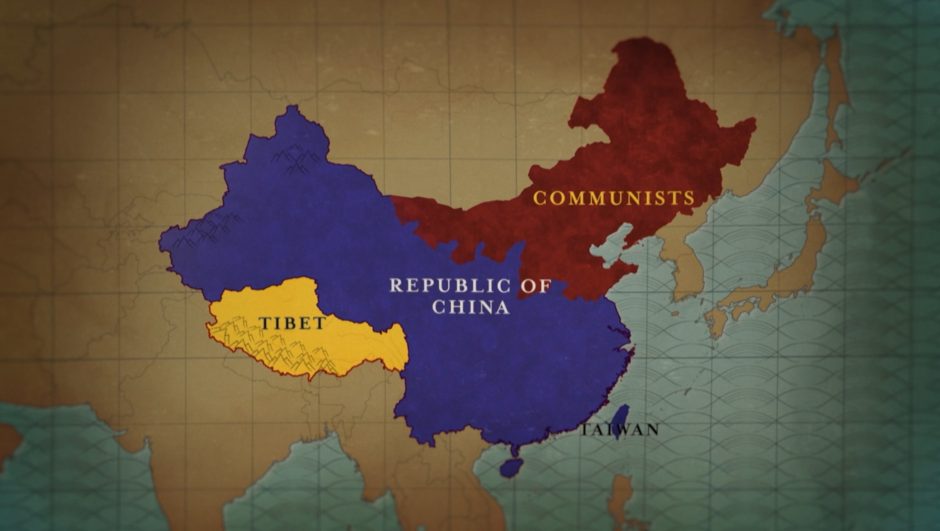 China is everywhere. It seems like more and more it’s all we talk about – from its ongoing faceoff with America to its juggernaut economy; from its ruthless clampdown in Hong Kong to concrete islands in the South China Sea; from hacking and surveillance to re-education camps in Xinjiang.

And yet the forces that have powered China’s rise are rarely explored, while the lives of Chinese people barely get a mention. Beyond the scary headlines what do we really know about China and its 1.4 billion citizens? How did China emerge as a challenger to the world’s reigning superpower? What inspired a generation to confront tyranny in Tiananmen Square? How have Chinese workers transformed themselves from a nation of peasants into the world’s biggest buyers of Prada? What is The China Dream and do the Chinese people even want it? This series answers these questions and many more. We’re in the midst of The China Century. How did we get here? What does it mean for the world? Where is it taking us? 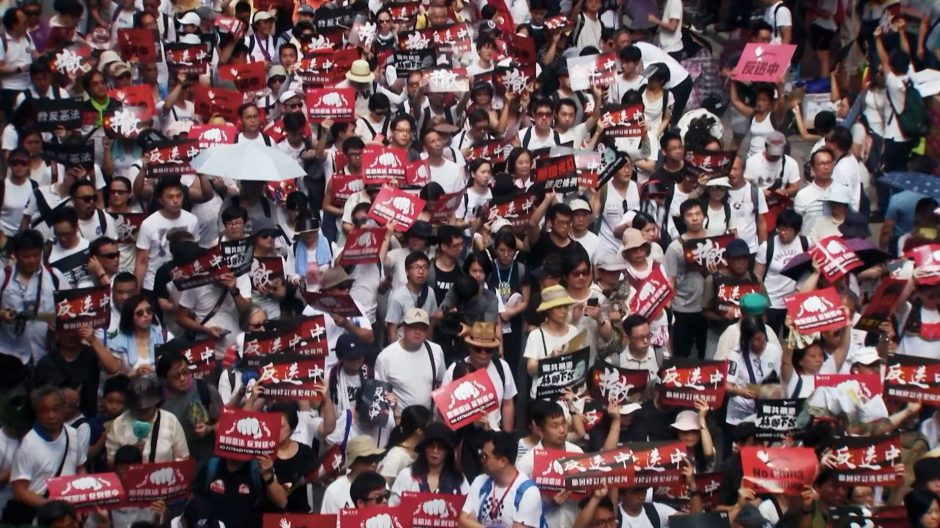 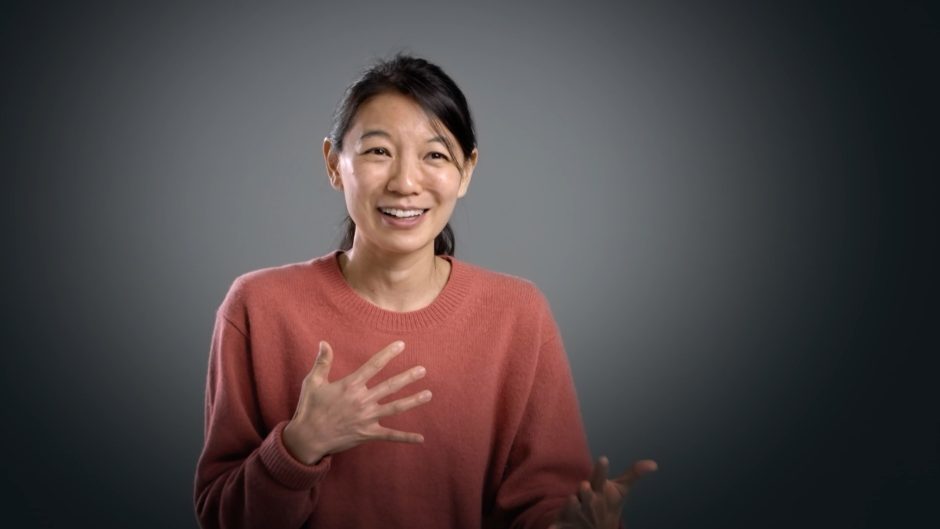