Said to be cursed, for over 80 years the immense ‘Gothic Symphony’ has remained unperformed in its entirety. At over 2 hours long and requiring 2 orchestras, 4 brass bands and 5 full choirs, this is perhaps unsurprising. Officially recognised by the Guinness Book of Records as one of the largest, longest and most technically difficult symphonies ever composed, it is widely regarded as the ‘Mt Everest’ of classical music. Filmed over 5 years, this colourful and quirky documentary follows the journey of a brave and committed group of musicians, who attempt to break the curse and stage this epic event. 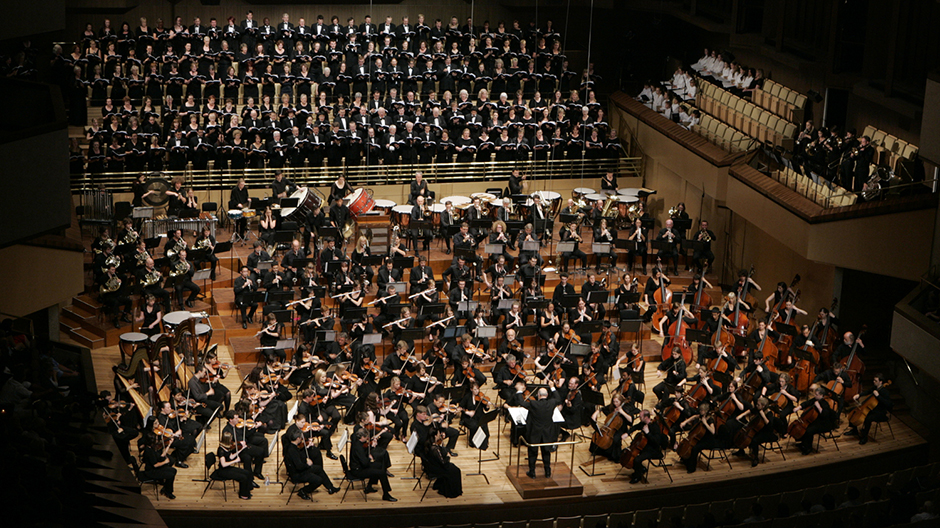 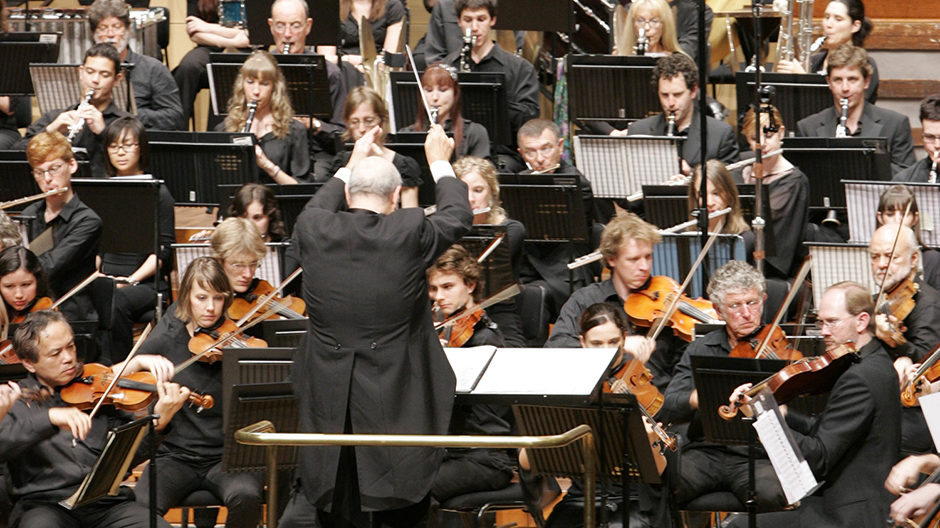 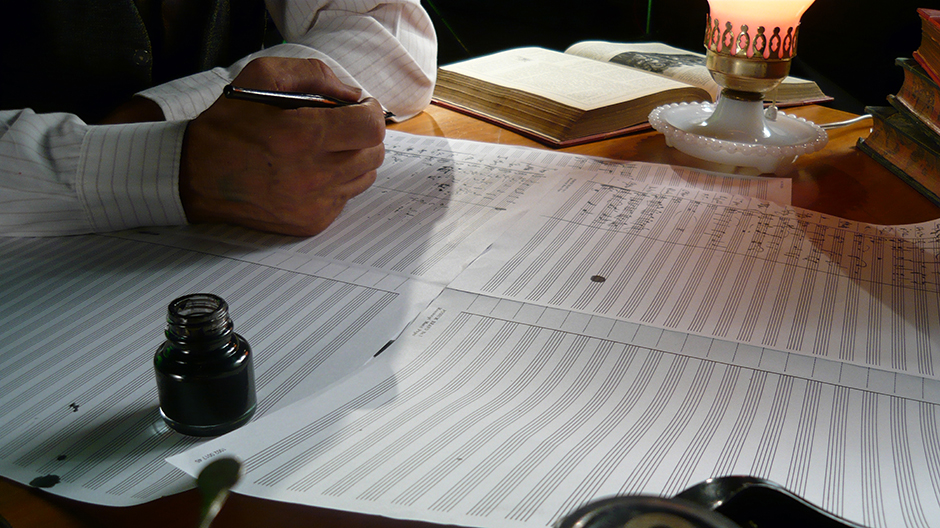 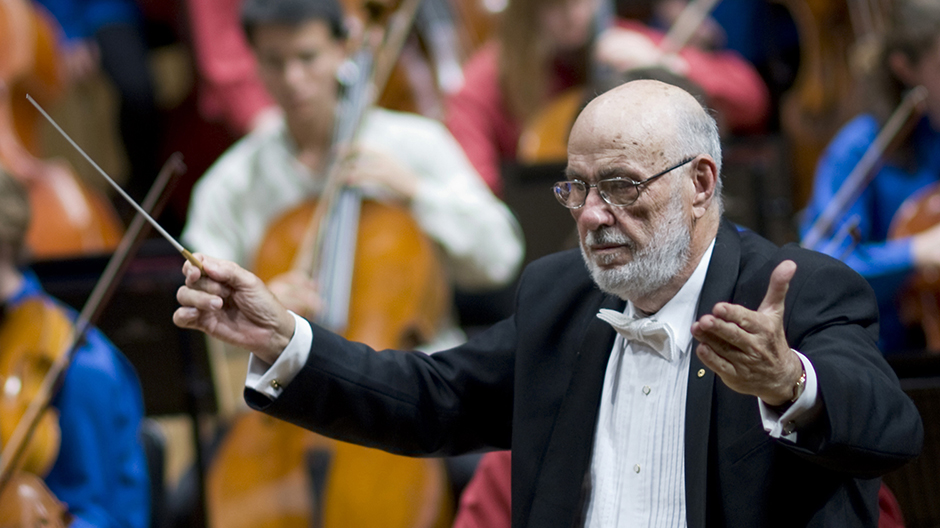 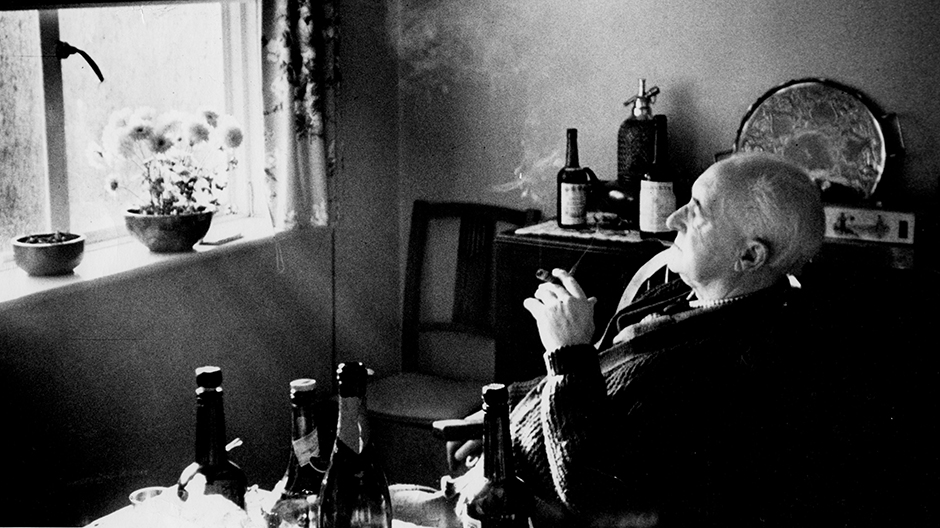 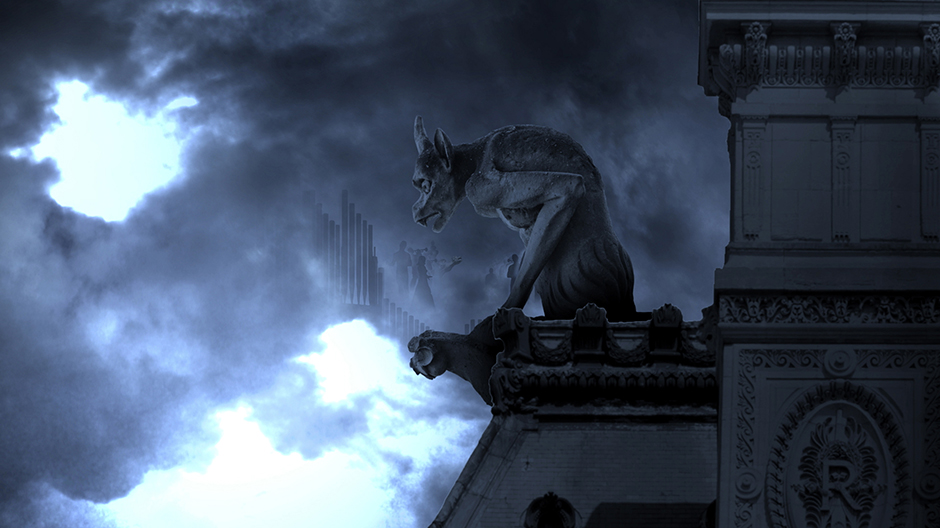