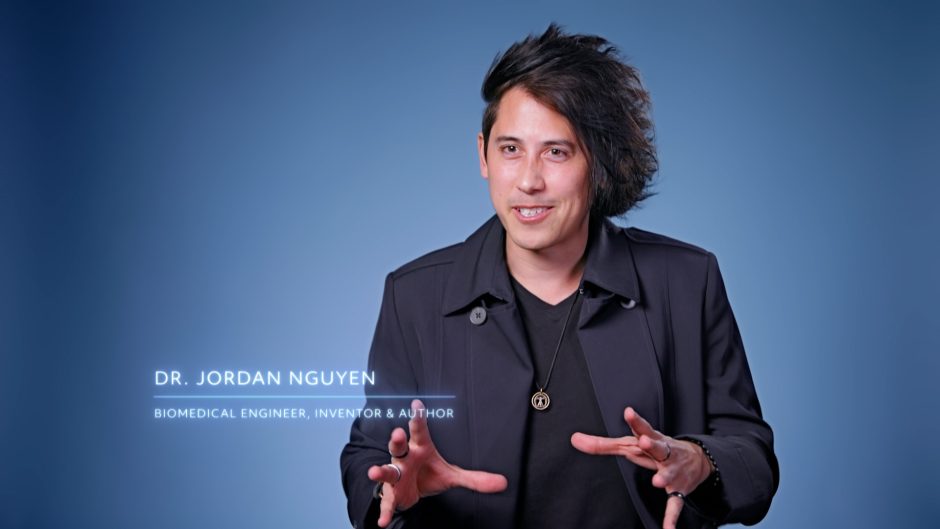 Have you ever wondered where we came from?  Or what makes us truly human? Hosted by AACTA-nominated actor, presenter and Nyikina man, Mark Coles Smith, The Human Revolution is an in-depth 2-part series which traces human origins from our rise in Africa hundreds of thousands of years ago.  It uncovers surprises in the complex human family tree. It traces our journey across the planet as the last human species standing, as we evolved diverse cultural practices, along the way, changing the planet and even ourselves.

From the Galapagos Islands, to the peat bogs of southern England and the dusty plains of Southern Africa, each new discovery has advanced human understanding, ever since the biggest leap of them all, the Theory of Evolution. It’s exactly 150 years since Darwin first proposed that the origins of humanity lay in Africa, and that we shared common ancestry with the apes.  Back then he was mocked, but with each new discovery, our story has become clearer and more intriguing.  This series is about those recent discoveries that have dramatically reshaped our understanding of who we are, where we come from and where we are going.

As told by the scientists whose discoveries continue to complicate and develop the human saga, this story is not just of the rise of modern Homo Sapiens, but also Neanderthals, “Hobbits”, Denisovans and others. It brings to light the many facets of humanity as we adapted to new lands as we ventured into new horizons. It’s a gripping contemporary yarn, millions of years in the making. 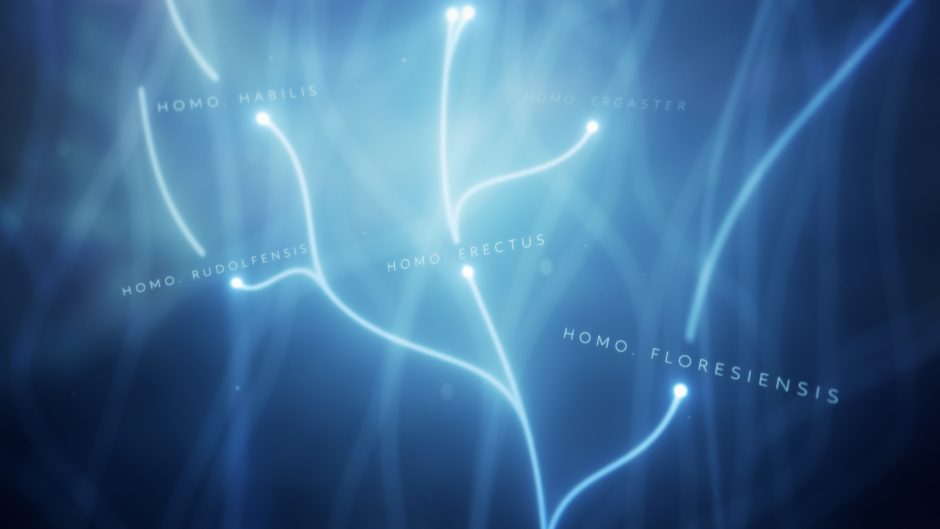 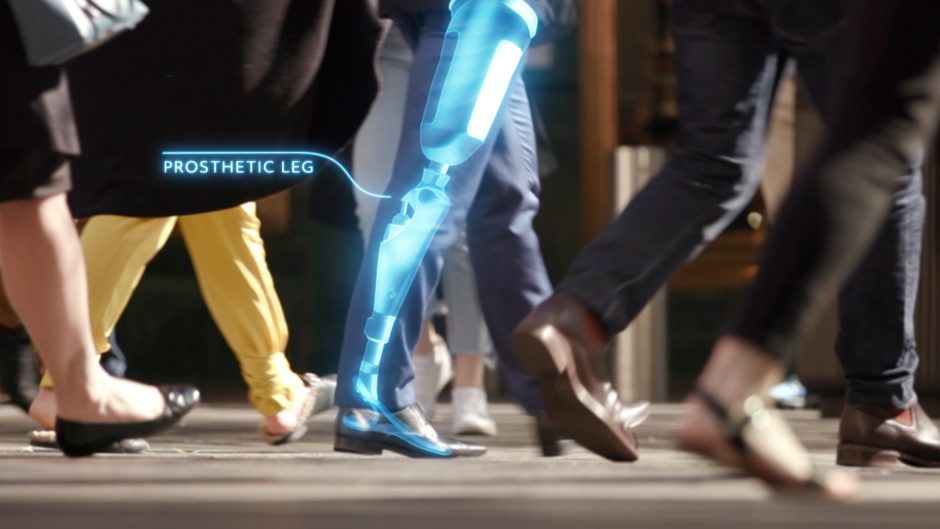