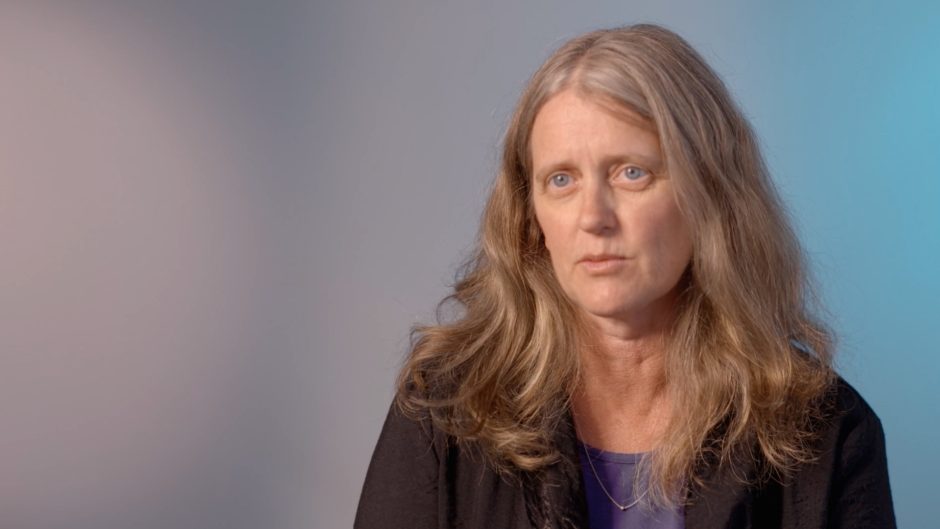 How do people survive and thrive in the most extreme landscapes in the world?

The Poles Revealed begins as Australia’s new icebreaker for science research, the Nuyina, leaves port in the Northern Hemisphere, for her long journey south to Antarctica. Onboard is veteran ABC science reporter Mark Horstman. As a current member of the Australian Antarctic Division, he is the ideal host for an epic journey of discovery of the extreme ends of the Earth.

While both are icebound landscapes with extreme and challenging climates, the human histories of Antarctica and the Arctic are vastly different. The first episode, Polar Opposites, reveals just how different their climate, biology and human history are.

The second episode, Polar Change, is the story of how the Earth’s warming climate is affecting the polar regions’ icebound landscapes and the wildlife that inhabits them. Records deep inside glaciers that stretch back hundreds of thousands of years, reveal that change can happen remarkably fast, indicating that we could be on the edge of abrupt tipping points. Polar People, the final episode of the series, gives a human perspective on these regions. While Antarctica has been a magnet for explorers and scientists across the last century, the Arctic is a homeland for more than 40 different indigenous peoples. How have they built their lives around a scaffold of cold and what challenges do they now face? 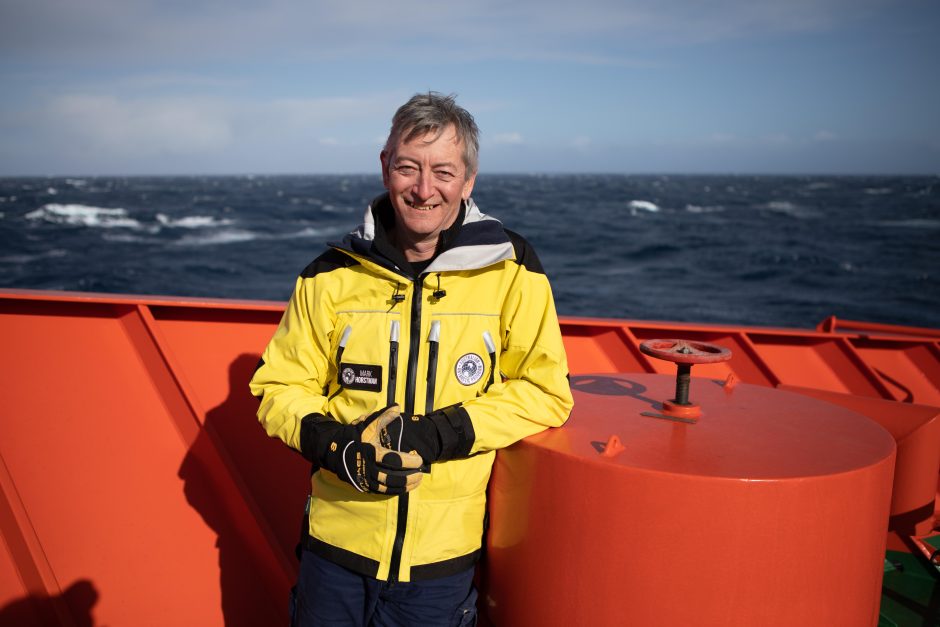