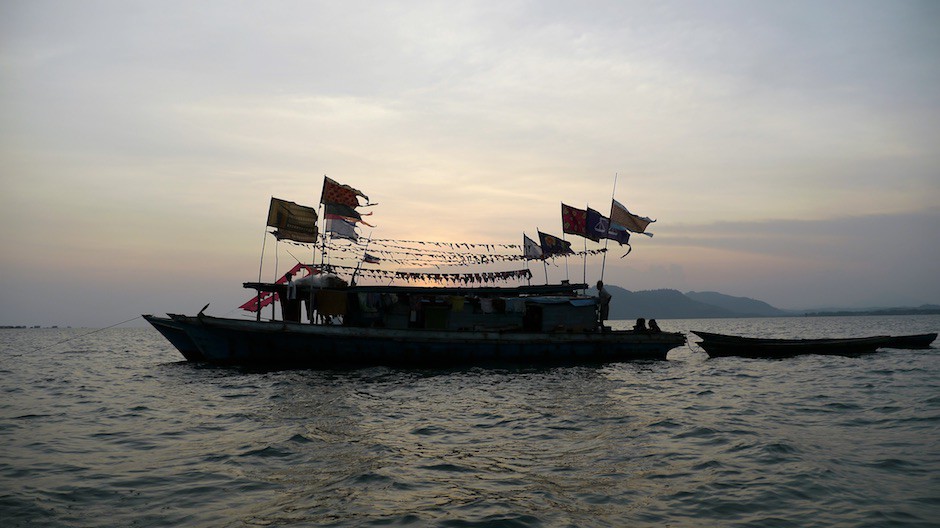 The World around us is a series of four films that explore the often surprising and visually rich stories of people, places and animals existing on the fringes of the increasingly modern and globalised world. In episodes “Sea Gypsies”, “Secret Water Music of Vanuatu” and “Art of Tracking” we see how people with unique cultures preserve their way of life whilst seemingly apart but never totally removed from the influences of modern life.  In Running Wild we also see the impact of humans but instead as it is exemplified in the natural world with feral animals thriving and surviving as a result of often inadvertent human impact on the environment. Each episode is informative and ultimately inspiring providing viewers a window to the World Around Us they have never seen before.