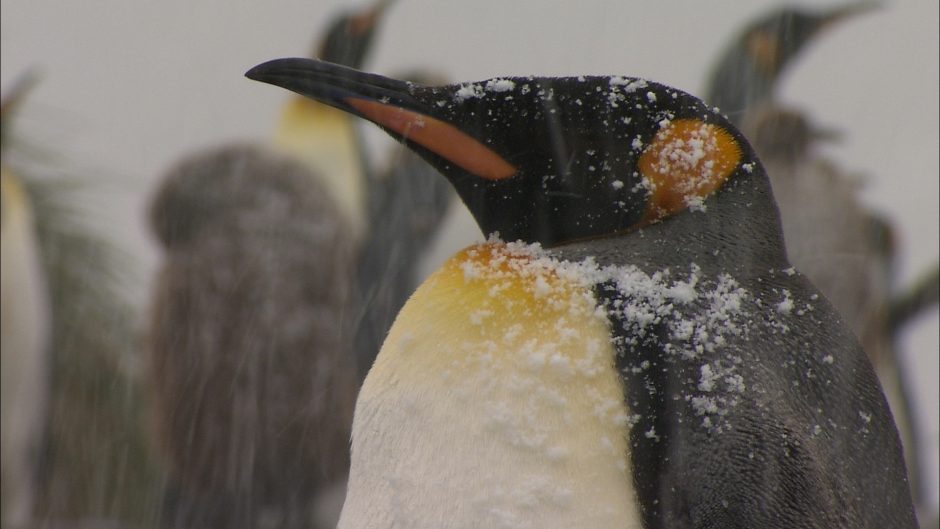 Wildest Places is a 12-part television documentary series exploring some of the most incredible natural habitats on the planet and an extraordinarily diverse range of wildlife. With series titled Wildest Pacific, Wildest Antarctica and Wildest Australia, it includes amazing never-before-seen footage filmed over more than 10 years. Wildest Places is a visual feast that showcases astonishing aspects of animal life in an untamed world and features rarely captured animal behaviours in remote habitats.

Through a state-of-the-art micro and macro lens, Wildest Pacific goes above and below the water to uncover spectacular and surprising marine life on our most significant coral reefs, bays and islands. At the far southern reaches of the world, Wildest South journeys to our coldest continent and southern seas. Shaped by ice-shelves, glaciers, and snow-capped volcanoes, Antarctica is a place of exceptional – and formidable – beauty. Wildest Australia crosses a continent that has evolved wildlife like nowhere else on Earth. These four episodes look at how these remote and diverse habitats have emerged on a landmass isolated from all others for millions of years. 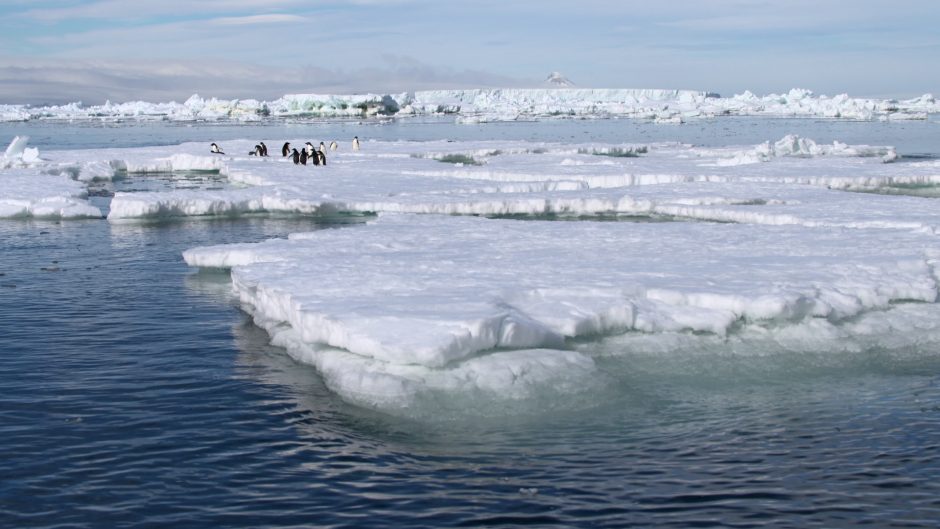 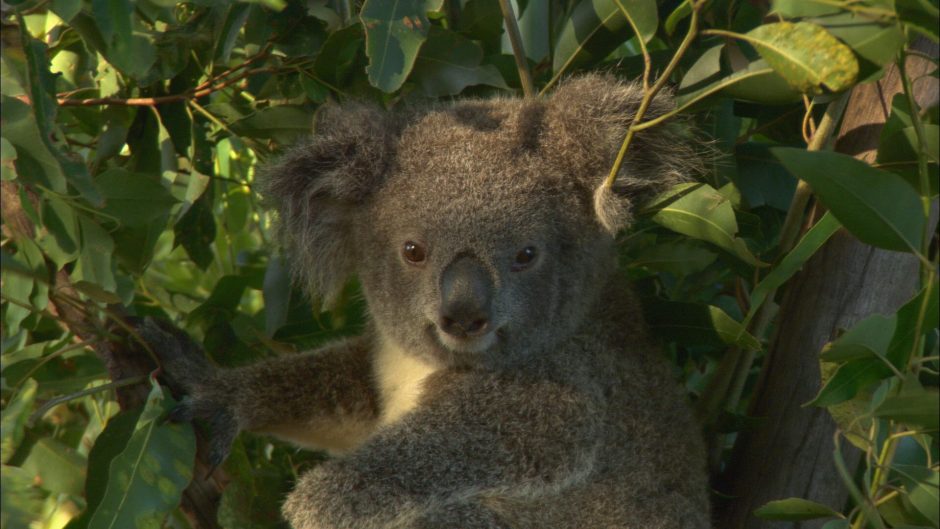 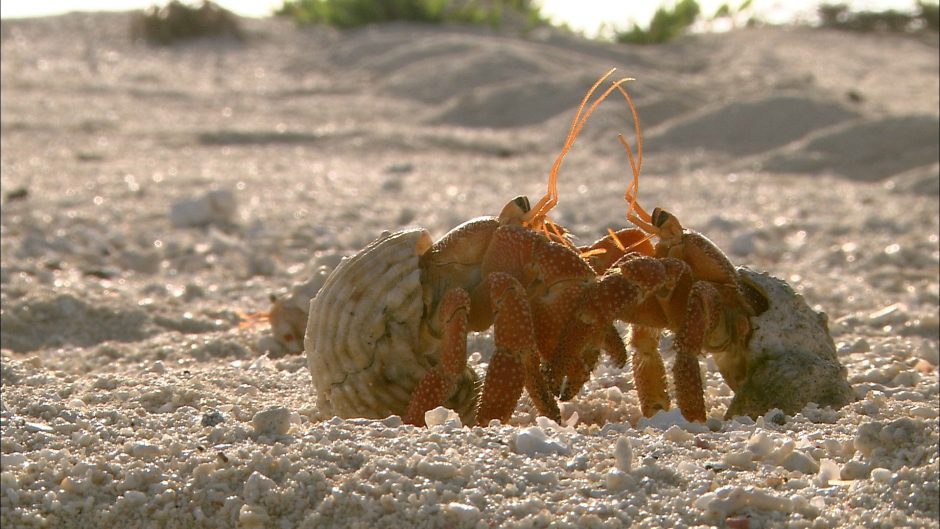 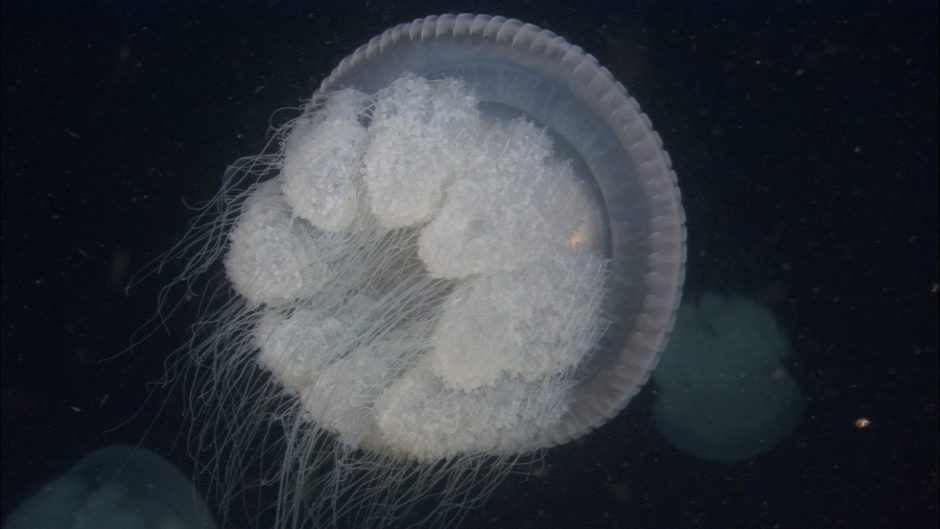