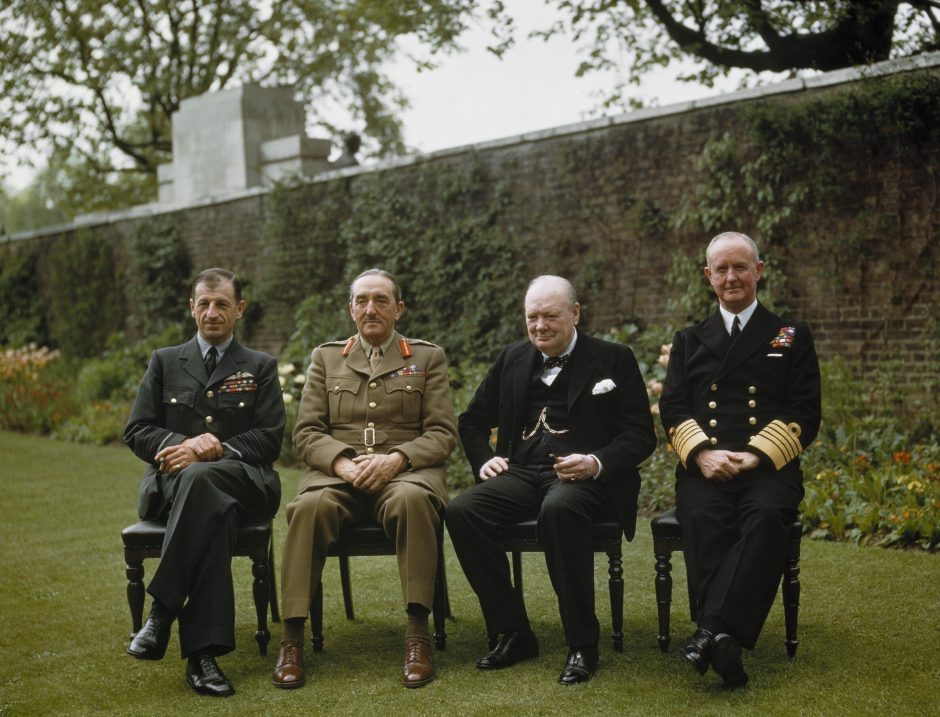 This is a story of greatness – the story of how a man, matched to a moment in history, becomes agiant. How that same man, denied his appointment with destiny, would otherwise have been footnoted as a poor strategist, a disastrous chancellor of the exchequer, and an unreformed Imperialist.

For Winston Churchill, the war made the difference. And what a difference it made!

We explore aspects of his premiership, that history, with its preference for simple stories, ignores – Churchill was not a consistently popular premier, he faced down votes of no confidence in the House of Commons, and rumours of those jostling to replace him. 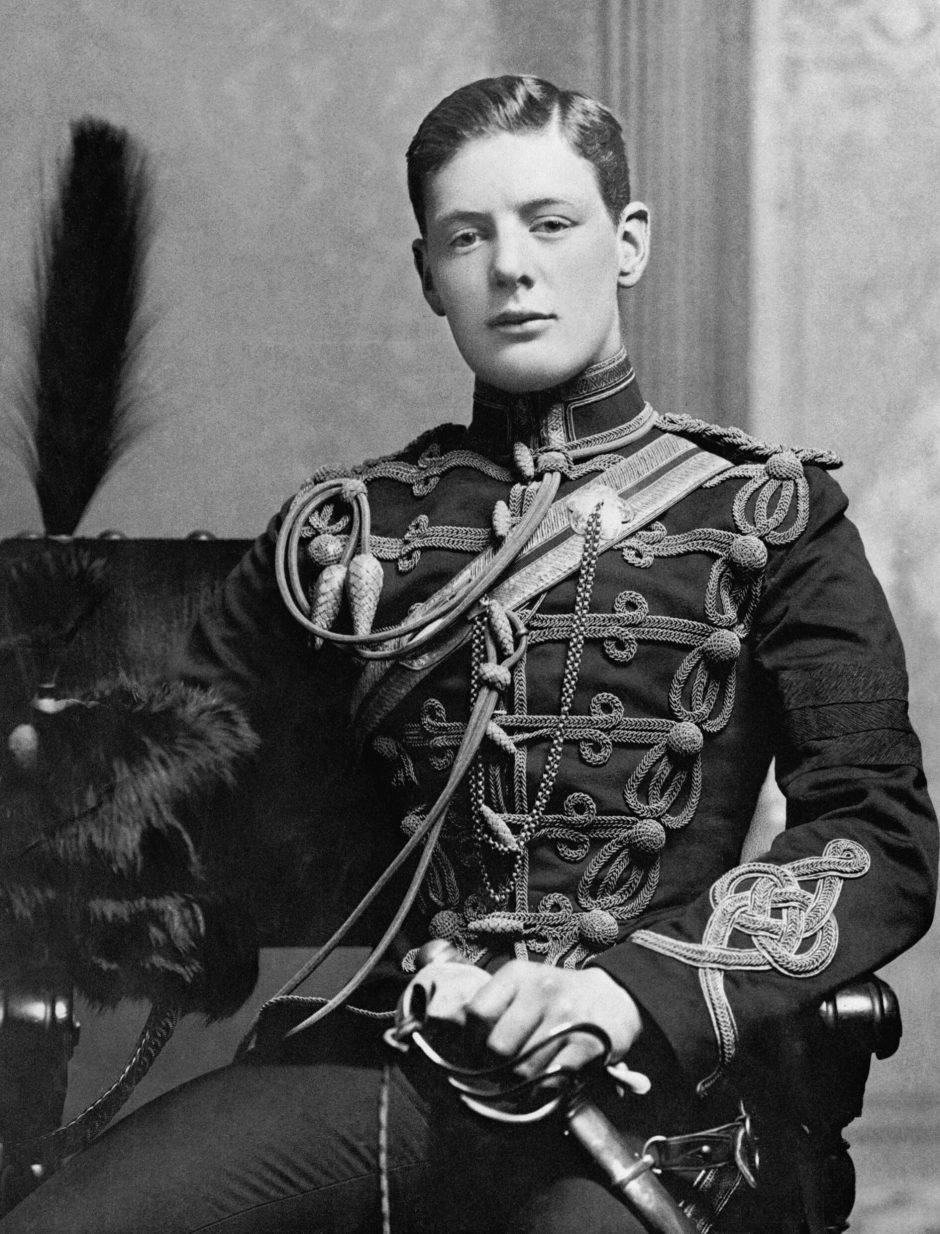 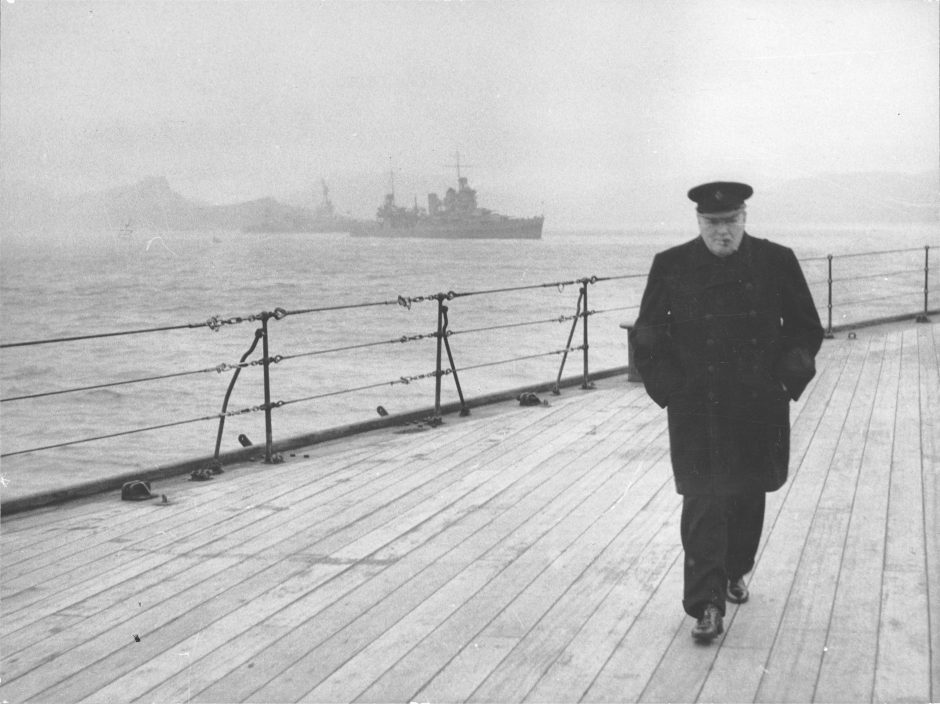 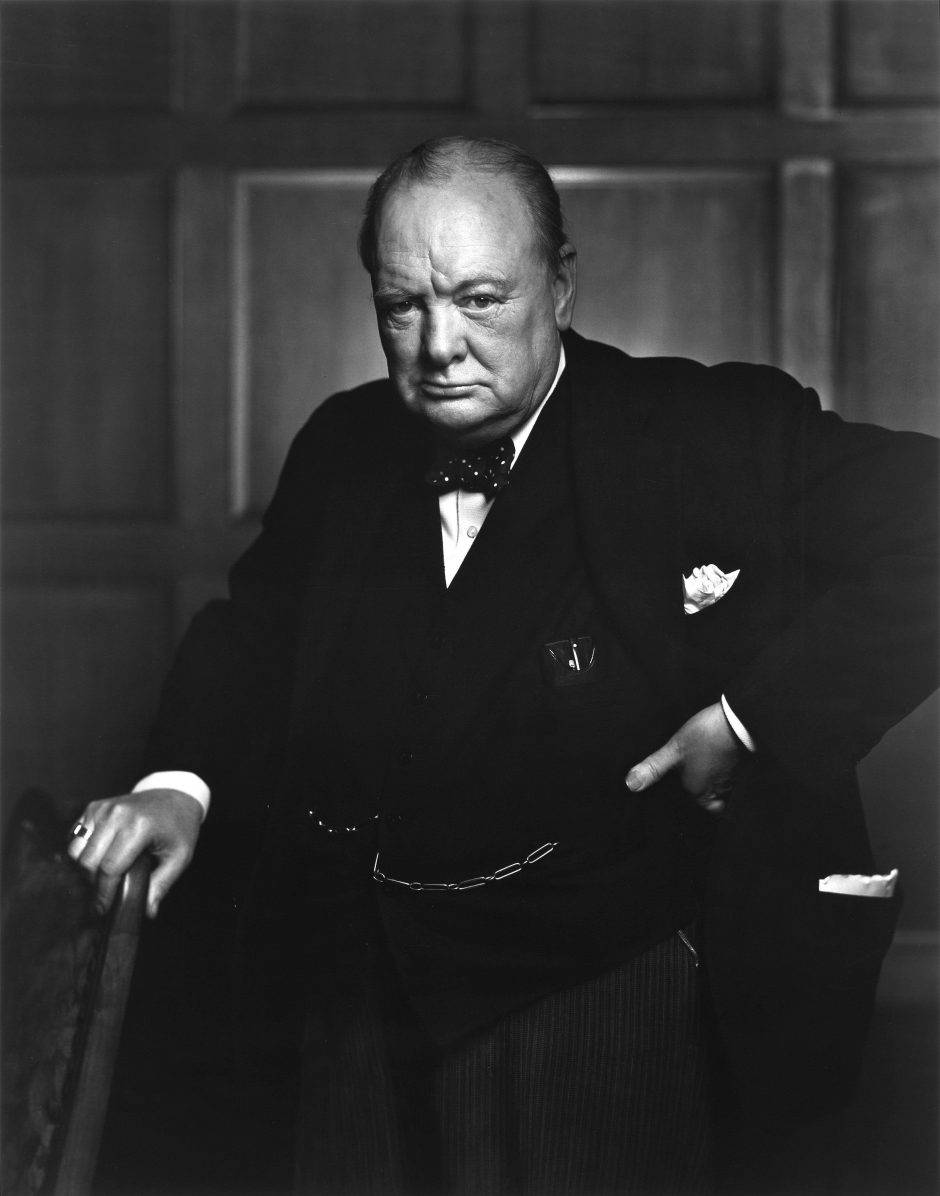