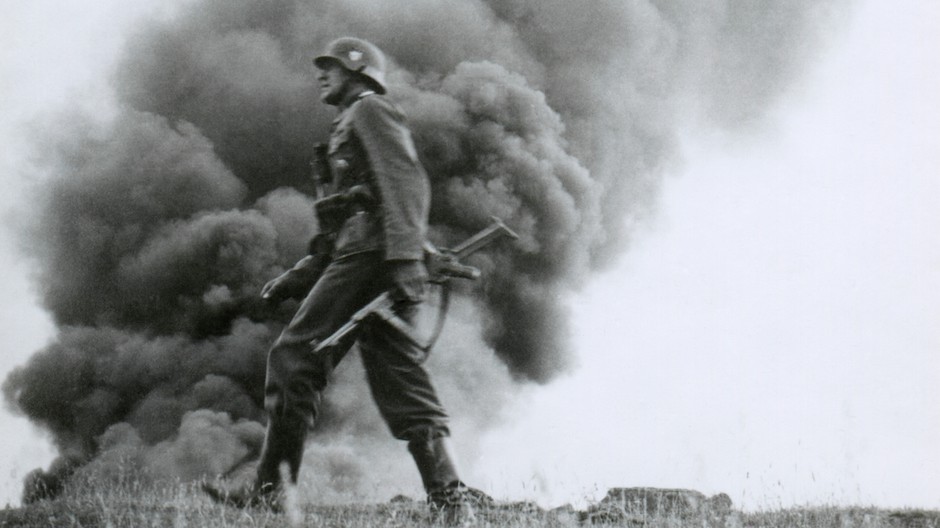 Every battle is both a victory and a defeat – it depends which flag you fly.

Across every theatre of the Second World War battles were decided not only by strategy but by armies in their element, capitalising on the terrain and with better access to supplies or by forces stretched beyond their limits, facing unforeseen conditions and targets underestimated.

These battles won and lost would determine possession of territory, of resources, and of the strength to go on fighting. For some of the battles it was the victory that most influenced the future course of the war.  For others, it was the defeat.

From sweeping offensives to special operations, this is the story of the battles won and battles lost that shaped the outcome of the greatest conflict in history.