Iconic Australia is a compelling visual and social history of Australia’s distinctive icons, how they rose to that status and why they still matter. Through those we tell the fascinating stories of the making of modern Australia from the end of World War II to the present day. Read more

The British Empire stole a lot of stuff. Today, those objects are often housed in museums and galleries across the UK and the world. Marc Fennell peels back the mysterious true histories behind those objects - and meets those who want them back. Read more

For over half a century, The Australian Ballet has evolved to become our nations most treasured performing arts company and an international icon of dance. And We Danced is a landmark 3 x 1 hour series, which looks back to reveal what has shaped this world-class institution and made it uniquely ours. Read more

Iron Fists and Kung Fu Kicks explores the influence of Hong Kong’s martial arts cinema and how it shaped filmmaking from Hollywood to Uganda. Read more

Elements is a visually stunning and immersive cultural experience that captures the spectacular landscapes and stories of Far North Queensland and the Torres Strait Islands. Read more

Urban Art Projects (UAP) is the world’s biggest grandeur art maker. Our favourite duo are back and taking big to even bigger! Handsome and charismatic twins, Dan and Matt Tobin are again taking us around the world; from Australia to America to Asia and the Middle East, Making Marvels follows the boys and their amazing team of UAP staffers on dramatic journeys across the globe as they design and install the world’s biggest art concepts. Read more

New York had the Ramones. London had the Sex Pistols. But Brisbane had The Saints- the band that changed the face of rock as we know it. Read more

When the world wants Big Art, it comes to Urban Art Projects, an art-making business founded by identical twins Daniel and Matthew Tobin. From humble beginnings casting bronze door handles, today they run a team who make some of the biggest art in the world. Read more

The vastness of our country, its beauty and hostility, fires and floods, are part of who we are, how we think and how we define ourselves. Read more

The Curse Of The Gothic Symphony

Said to be cursed, for over 80 years the immense ‘Gothic Symphony' has remained unperformed in its entirety. Read more

Dancing Down Under is an observational series that follows the amazing adventures of a group of young Australians as they compete for the winner’s trophies in the crazy world of Irish Dancing. Read more 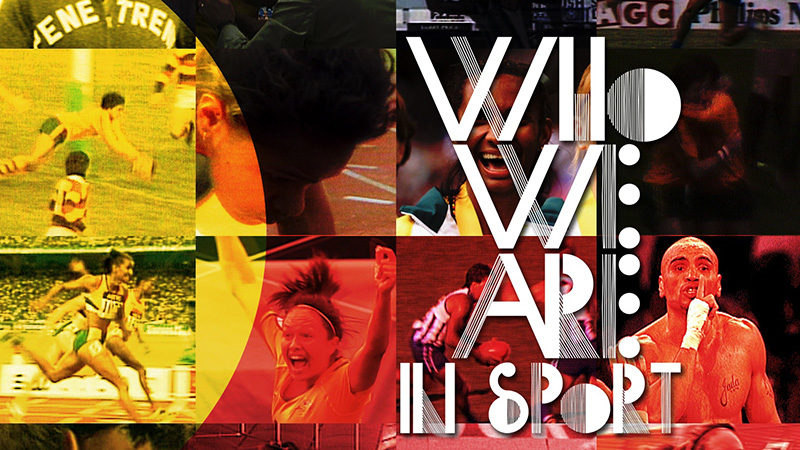 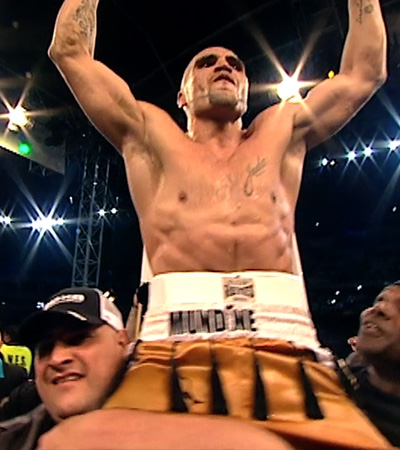 Who We Are - In Sport

The journey – to the top and beyond – has been full of discoveries for this group of Indigenous sports stars. Read more